What Is the Best Degree Path to Becoming an Urban Planner? 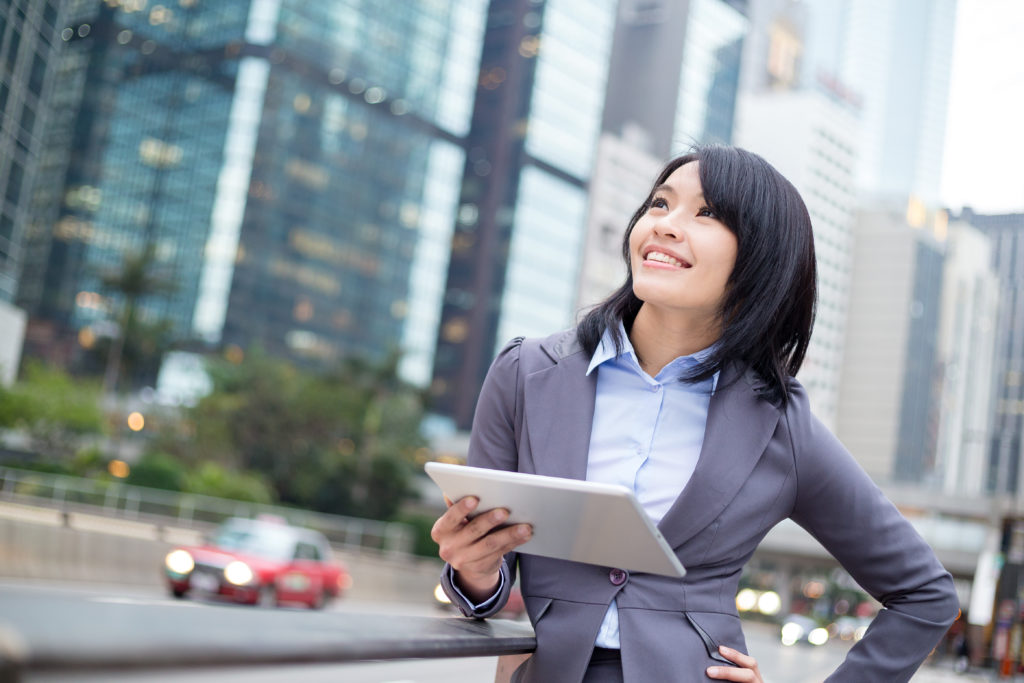 As a  creative person, you want to put your resourcefulness and your unique way of seeing the world to work in whatever occupation you choose. However, you might be faced with the problem that careers in the arts aren’t as plentiful or particularly lucrative as STEM jobs.

What if you could combine your creative passions with your drive for innovation? What if you could  embark on an exciting career that pays well and offers a favorable job outlook? Urban planning is among the top 10 degrees for creative people. You can use your creativity and resourcefulness to work  creating models of physical spaces and structures that are designed for all members of a community. By combining your creative and innovative skills, you can have the best of both worlds in a career that’s both stable and exciting.

The Role of an Urban Planner

Urban planners determine how to use land to:

Urban planners analyze data and environmental factors to understand the options for using a particular patch of land. The creative aspect comes in when urban planners create new plans and programs for using that land.

Through the use of technology, urban planners:

Planners help carry out community plans set forth by public officials. They oversee projects and enforce zoning regulations. They often work with teams of people to carry out a common goal in the planning of a community.

Urban planners are problem-solvers by nature. They identify a community’s needs and develop both short- and long-term solutions to improve and revitalize an area or region. As a region grows and populations burst, urban planners  manage issues and challenges facing the area. For example, urban planners address economic, environmental, and social issues, such as:

Urban planners may also specialize in certain areas of planning, such as:

An Advanced Degree in Urban Planning

Aspiring urban planners typically need a graduate degree, even for some entry-level positions. Of course, like students in other fields, they must first begin by earning an undergraduate degree. About 15 colleges now offer accredited urban or regional planning degrees at the bachelor’s degree level, according to the United States Bureau of Labor Statistics (BLS).

Other popular choices of undergraduate majors among aspiring urban planners include:

An undergraduate degree may be sufficient for students to attain entry-level positions, like junior or assistant planner. But it will often not be enough to qualify you for more established roles. And, if you’re seeking advancement, you won’t get far with only a bachelor’s degree. Advanced roles in urban planning require you to earn a master’s degree from one of the more than 70 accredited graduate degree programs in urban and regional planning. 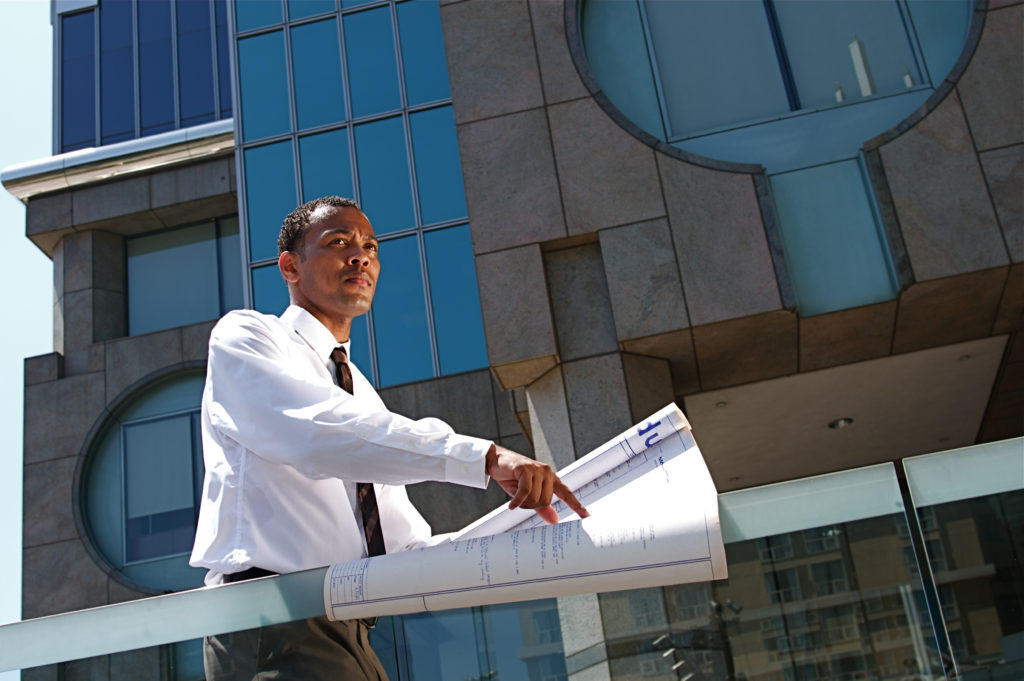 During a master’s-level program, you will develop analytical and problem-solving skills through:

Subjects may vary from one location to the next, so you should choose your graduate school carefully. Make sure you’re learning the material that is most relevant to your intended career and goals.

In a master’s degree program, a collection of subjects and requirements are taken. Most urban planning master’s degrees take two years to complete and cover a range of topics. Core subjects might cover topics like:

Introductory courses may also be offered in specialized areas like:

All courses prepare you for a career in urban and city planning. Additional components of a master’s in urban planning degree may include a thesis preparation and practicum course. Thesis preparation usually takes place during the second or third term of study. The fourth semester is devoted to completing the written thesis. In some programs, field work and internships may also be required, or completed in lieu of a written thesis.

In certain states, you must also earn a license or registration to work as an urban or community planner, though this is not the norm. As of 2016, New Jersey started to require all urban and regional planners working in the state to be licensed. To become certified, you must meet certain educational and experiential requirements before you’re eligible for the licensing examination. Certification for planners is offered through the American Institute of Certified Planners (AICP).

In addition to education and training, certain qualities and characteristics make an urban planner successful. Some of these skills cannot be taught in the classroom. They’re an innate part of who you are. However, some characteristics may be honed and sharpened by education and training. Below are four important qualities every urban planner should have.

Analytical skills: Urban planners spend the day analyzing data from various sources. They gather information and synthesize studies. They evaluate censuses, environmental impact studies, and market research. To understand challenges and address problems, urban planners must have strong analytical abilities. They must also be able to utilize statistical techniques and technologies such as GIS (Geographic Information Systems). GIS helps with analyses and the determination of data significance.

They must rely on data to address these challenges, while being creative in choosing the appropriate plan of action. Strong, and quick decision-making skills will definitely help.

They also work with public officials and interest groups. In order to provide updates and address challenges faced while working on a project, urban planners must be able to effectively communicate. 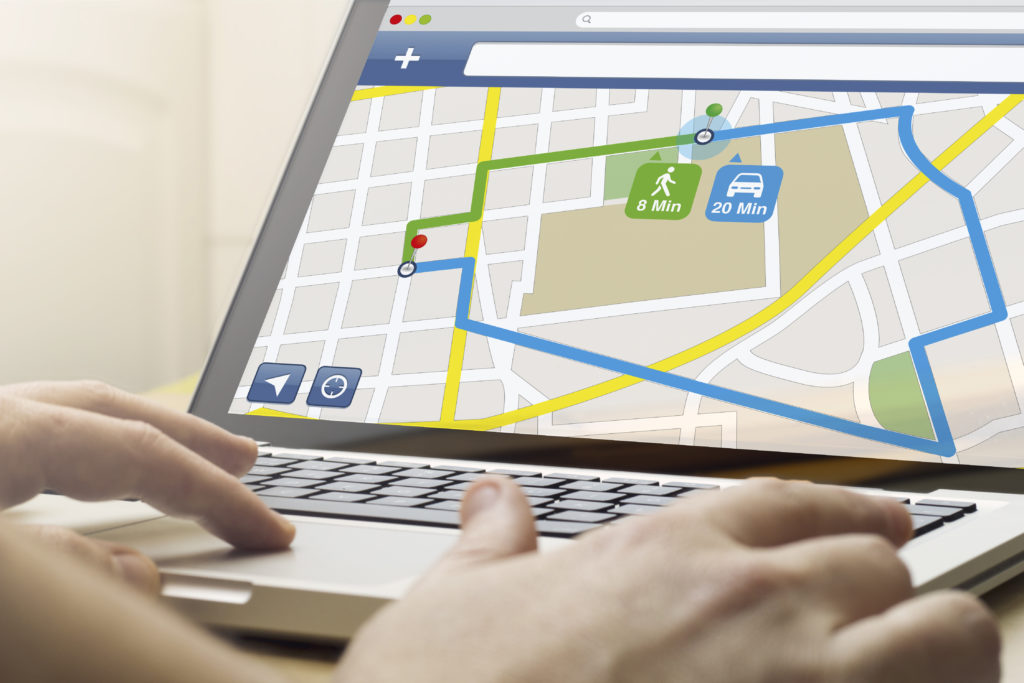 In certain industries, the median wage is even higher than the average. These include:

Using your creativity and resourcefulness to make a real, concrete difference in communities is fulfilling work. However, if you are pay-conscious and driven toward a favorable earnings potential, there are certain industries that are more lucrative than others. BLS reports the four top-paying industries for urban planners as follows:

The above earnings are based on the median annual wages of urban and regional planners working in each industry. 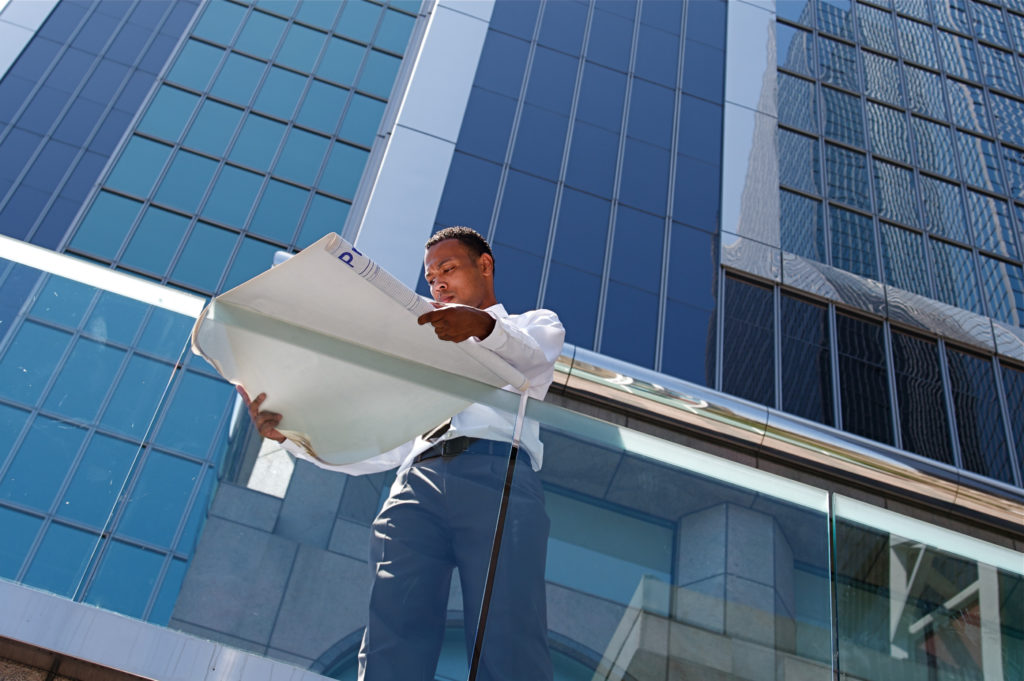 Urban planners should expect a highly favorable job outlook over the next decade. The anticipated employment growth is 11 percent. Growth will be driven for urban and regional planners as demographics, environment, and transportation changes over time. In cities, urban planners will be needed to address issues surrounding population growth. They will propose and develop revitalization projects and improve resources that might become scarce due to anticipated growth.

In both urban and suburban locations, planners are helpful in the development of improved infrastructure. This is true in both new and existing communities. Planners help address issues in:

However, as much as the occupation expects growth over the next several years, there will be budget impacts that could slow growth.

As indicated above, employment growth of 11% is anticipated for urban and regional planners. This number is nearly three times more than the average growth for all other occupations. It is also seven percent more than the projected employment change for social scientists and related workers, according to BLS. However, government budgets (federal, local, and state) may impact employment of planners, especially those working in government. Government projects operate on available funds. If the funds aren’t available, the projects may be postponed or canceled.

Individuals seeking jobs as urban planners could face competition for available positions. As job opportunities for this occupation are impacted by budget constraints, fewer openings may be available. In government agencies, urban planners may face the most competition due to budget impacts.  Municipalities and developers often have more funds readily available. However, planners will be in some demand over the next several years, and qualified applicants with education and experience will be needed.

This concludes our article on the best degree path to becoming an urban planner.