In today’s economy, employers pay more attention to the degree you get than ever before. At Best Degree Programs, we decided to take a look at 10 common degrees that aren’t likely to get you an interview.

Hey, high school seniors hoping to major in Latin – think again! While you probably shouldn’t choose a college major based on what’s likely to make you the most money, you should think long and hard about getting a degree that’ll be sure to get your resume tossed into the nearest wastebasket.

The fact is that 31% of recent grads haven’t found a job six months after graduation. That’s the economy we live in. Now more than ever it’s important to choose a degree that improves your chances of getting noticed and getting hired.

The worst degree to get at the current time is, somewhat surprisingly, architecture. 13.9% of recent architecture graduates unemployed. This makes sense given the massive slow down in construction.

The next set of bad majors is anything that falls under the Humanities or Liberal Arts banner. Latin, Theology, English Literature.

After the humanities, you have the social sciences. Majors like American Studies, Political Science, Sociology and even Economics.

The last type of bad degree for getting a job on our list is the arts. Things like Poetry, Art History, Music Therapy and even something as bizarre as Puppetry (yes, this is a real major).

Ok. So what are some good degrees? Right now you can’t go wrong with either Education or Health. Graduates with degrees in those two disciplines are clearly the best positioned for employment. However, there are plenty of other relatively safe majors: engineering, sciences, computers and IT, business, psychology, social work and media and communications are a few examples. 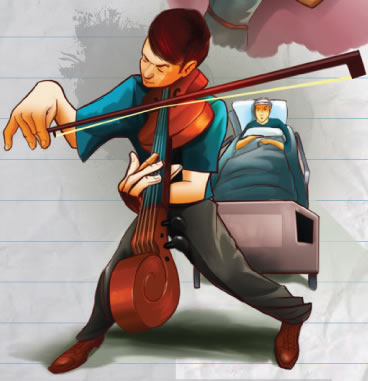