What is the Best Degree Path to Becoming an Economist? 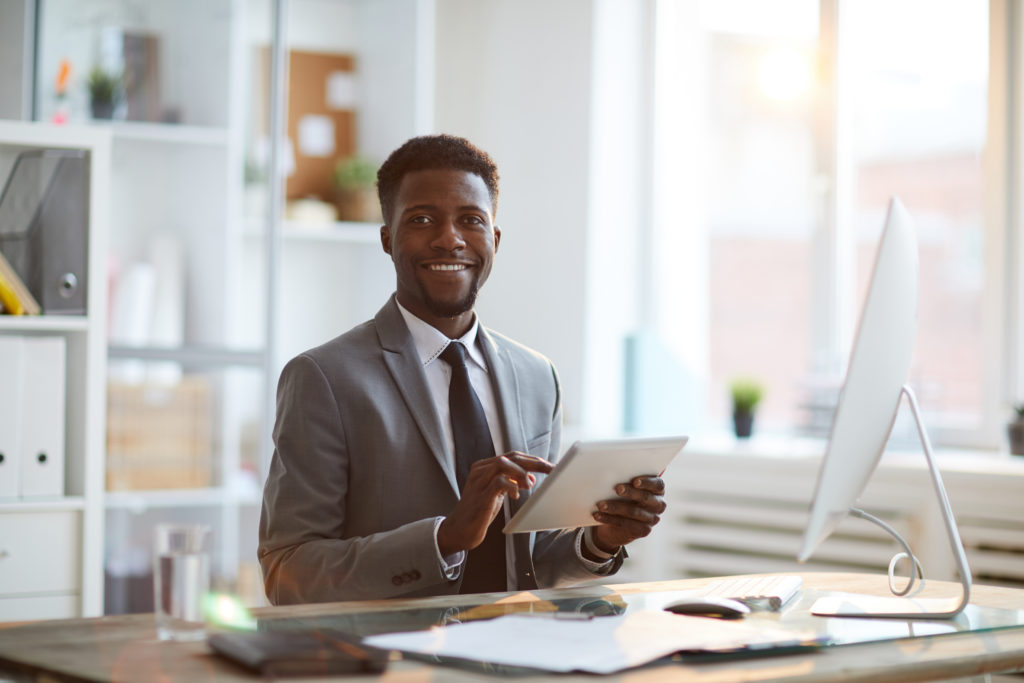 Are you a  detail-oriented person? Do you enjoy thinking critically, analyzing information, and working with numbers? If so, you might like a career in economics. Economists are professionals who study how a wide range of resources are produced and distributed. Most people equate economics with money. But economists spend much of their time studying the production and distribution of various goods and services. Even how people use time can fall under the study of economics.

To become an economist, you must earn an economics degree. Economics degrees exist at the undergraduate, graduate, and doctoral levels. Which degreeyou should pursue depends on your career goals.

To work in the field of economics in corporate settings or research firms, you typically need an advanced economics degree. Master’s and Ph.D. degrees prepare you for careers in economics that require significant research. You also must also have relevant work experience. You get this through an internship or professional experience working in a field like business or finance.

Economics majors study a wide range of subjects. They complete business coursework in a variety of business and economics topics. Courses may cover topics like:

In school you are taught various ways of analyzing businesses and forecasting economic trends. Matters like international trade and economics of developing countries fit into the curriculum alongside courses in regional and urban economics. These allow you to develop economic knowledge that knows no bounds. You also learn how labor and taxation affect economies. The economics curriculum also includes advanced studies in subjects such as macroeconomics and microeconomics.

In addition to the wide range of economic and finance topics covered in an economics program, you must develop skills in statistics and business analytics. In graduate programs, you may specialize your studies to focus on a particular area of interest. Possible specializations include:

Specializations are ideal for students with career goals that involve a niche area of economics. Most specializations require you to complete an additional 18 credits, or four to five courses, in the area of interest.

Doctoral degrees in economics prepare students to work as:

Completing a doctorate or Ph.D. requires time and effort. A Ph.D. in economics typically takes five to six years to complete. Depending on the doctoral program, degree candidates must:

You should research accreditation before applying. Look for regionally accredited economics programs that meet the highest standards. Economics degrees may also be accredited by specialized agencies, such as the Association to Advance Collegiate Schools of Business.

While in school, you might consider joining a professional association or economics organization. Nationally and regionally affiliated associations are open to accept students who are studying economics. These organizations offer valuable membership benefits, such as career development resources and networking opportunities.

Some of the professional organizations open to students include: 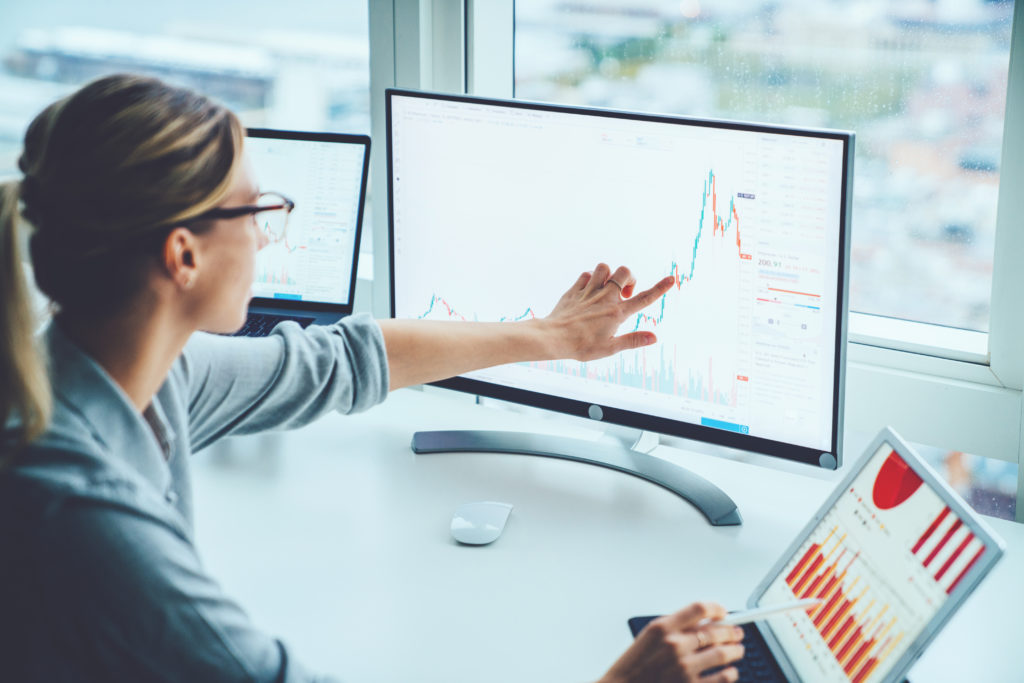 Other Important Qualities for Economists

Some skills are more intuitive than learned. They rely on your character, talent, and innate abilities. While these skills are not offered as classes in college, they can be honed through study and curriculum. Below are several important qualities that will help economists to succeed on the job.

One example of how an economist uses strong analytical abilities is when a labor economist studies and analyzes the effects of labor policies on employment.

Communication skills: After conducting research and analysis, economists must convey information to others. Often, the people they are sharing information with do not have an economics background. Economists must share findings with:

They must be able to deliver complex, data-rich information in layman’s terms. Economists must also be able to present information to groups of people in a clear, concise manner. Public-speaking skills are helpful for this role.

Writing skills: Strong writing skills are helpful for economists. They must be able to present their findings clearly to colleagues and clients. Some economists may be called upon to write up their findings for publication in journals and news media. Depending on the audience, economists may be writing for people with different levels of economics knowledge. Being able to effectively communicate using the written word helps economics succeed on the job. Scientific research and development services is the third-highest-paying industry for economists. In this industry, economists see an average wage of $122,220.

While the fifth industry offers lower-than-average wages for this occupation, state government is still considered a top-paying industry for economists. In this industry, economists can expect a median annual wage of $73,510.

Pay for economists varies not only by industry, but also by geographic location. The Occupational Employment and Wage Statistics published by BLS reports five top-paying states for economists. According to the most recent published data, economists earn the highest wages in:

Some non-metro areas also offer top earnings, as reported by BLS. While these areas offer lower-than-average annual mean wages, the cost of living offsets the difference. If you’re interested in seeking employment as an economist in a non-metro region, you might consider one of these top-paying areas. In addition to the career’s high earnings potential, work as an economist has other benefits. The job outlook is favorable, with the BLS expecting a 13 percent increase in economics career opportunities over the next decade.

Economists also have the opportunity to guide businesses and governments in making important policy and financial decisions that affect matters like:

Are you interested in how and why resources are used in certain ways? Are you curious about the numbers behind those trends? If so, economics is a worthwhile subject of study.

In 2020, economists held approximately 18,600 jobs, according to BLS.  The bulk of these positions were held by economists working in five major industries. The largest employers include:

According to the BLS, approximately 1,600 job openings for economists are expected each year. These jobs will mostly be filled by individuals with an economist degree. Over the next 10 years, workers will transfer to different occupations and exit the labor force. As a result, economists will be needed to replace these individuals. BLS also reports that the bulk of economist jobs will be found in firms and organizations that specialize in consulting and research services.

Global economy practices are getting more complex. The business environment is more competitive. Therefore, there’s a rising demand for economists to analyze and interpret data.

Employment demand is particularly strong for workers in organizations that use economic analysis and quantitative methods to analyze and forecast market trends and sales. As a result, skills in these areas of analysis will be needed.

Also, in the future, organizations will turn to economists for help in interpreting and analyzing big data for:

Overall, the job outlook for economists over the next 10 years is highly favorable. Now is an ideal time to pursue an economist degree that will set you apart from your competitors and put you on the road to a successful and rewarding career.

This concludes our article on what is the best degree path to become an economist.