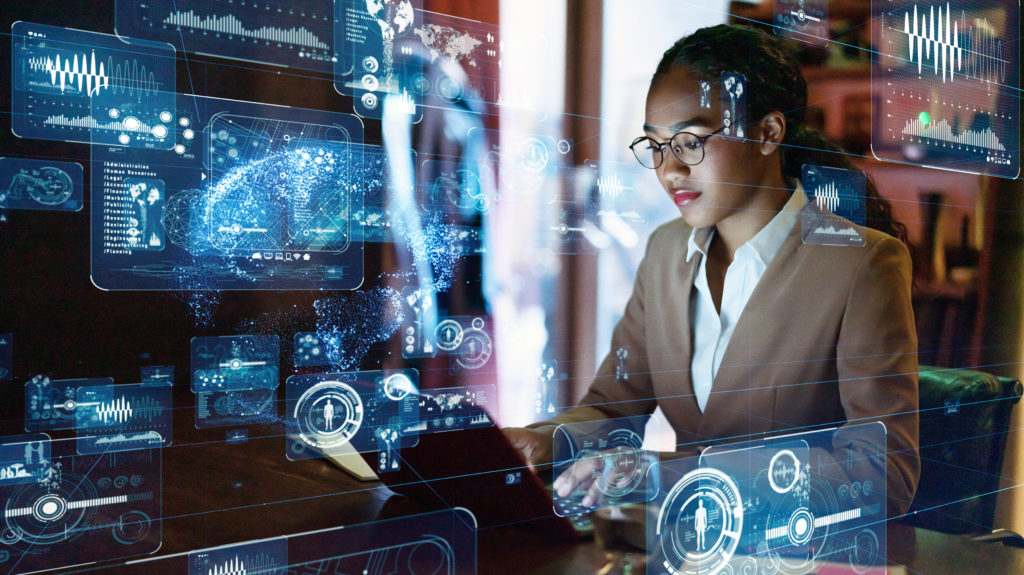 The need for insightful, actionable, and reliable intelligence in the private, public, and governmental sectors is at an all-time high. Reliable intelligence is critical to businesses and governments, and organizations strive to make sense of large amounts of information that is generated daily, monthly, and yearly. As a result of information accumulation, skilled professionals are needed to synthesize data and derive action plans based on what’s been collected. These skilled professionals are called intelligence analysts.

When you make the decision to major in the humanities, you are cultivating the foundation you need to work in any number of career paths, including the role of an intelligence analyst. Earning a degree from a college or university is an important part of an aspiring intelligence analyst’s career preparation.

However, there is a big difference between information and intelligence. To completely understand the role and educational pathway for an intelligence analyst, one must know the distinction between the two. Information is data about a specific issue or circumstance. In business, analysts collect data or information that might impact operations. But intelligence would then identify how the business might be impacted. Intelligence would indicate when the issue might arise and what steps need to be taken to eliminate risk or problems. Intelligence analysts collect information and then interpret it. They draw conclusions needed to make assessments for policy makers and provide analysis that helps in future planning.

There is no one degree path that leads to a career as an intelligence analyst. Instead, there are many possible paths for candidates to take. Humanities majors, like political science, are in demand, according to the federal government’s intelligence website, U.S. Intelligence Careers. The FBI seeks candidates with degrees in subjects like criminal justice, history, international law, international studies, and English. An education in foreign languages, such as Arabic, Chinese, Hebrew, Korean, Russian, or Vietnamese, is also desirable.

Many fields of study can prepare students for careers in intelligence, including business, engineering, and science. However, studying the humanities helps students develop valuable skills in analysis, critical thinking, and writing. These abilities can be instrumental when it comes to researching and analyzing important information.

A bachelor’s degree is a necessity for aspiring intelligence analysts. An advanced degree, like a master’s degree, can sometimes strengthen a candidate’s résumé and give him or her a competitive edge over other candidates for intelligence jobs. 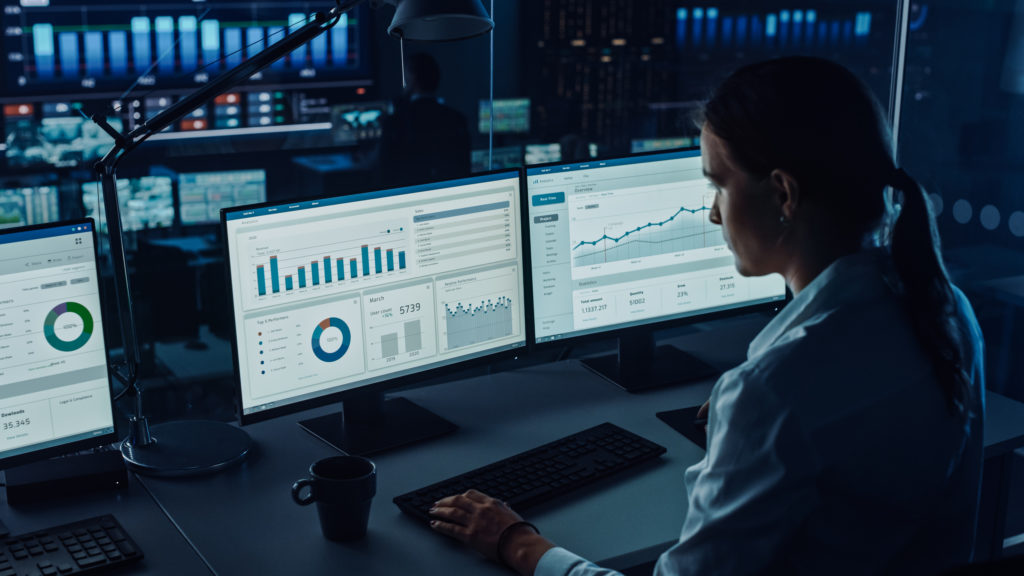 Aspiring intelligence analysts need more than work experience to land their dream jobs. They also need security clearance. Because of this necessity, candidates often enter the military and begin their intelligence careers in the armed forces. During service time, they are able to get the security clearance they need to work in intelligence positions outside of the military, as well. Other aspiring intelligence analysts complete government internships during college to get a foot in the door. Either way, gaining the experience and making the networking connections from either military service or government internship opportunities can increase a candidate’s likelihood of getting the desired job.

Both a favorable job outlook and a high earnings potential, as seen below, drive individuals to this career path. But in addition to being paid well, intelligence analysts have the satisfaction of doing a job that is important to the security of the nation. They often enjoy excellent benefits and advancement potential later on in the course of their careers. Though intelligence analysts typically work for the government, these professionals can also choose to put their skills to work in the private sector, in positions involving business intelligence and consulting.

Critical-thinking skills: Strong analytical- and critical-thinking skills are important for the role of an intelligence analyst. In order to draw meaningful conclusions from the intelligence collected, analysts must study multiple sources. Once data is gathered, they must evaluate the validity of the source of the information and intelligence. Comprehensive analytical assessment is required of each source. An analyst must be able to draw conclusions and generate actionable plans based on their findings.

Strong research skills: Going hand-in-hand with critical-thinking abilities, strong research skills are important for intelligence analysts. The role of intelligence analyst requires collection and evaluation of information. Once collected, analysts ensure insights are well-informed. Sources are checked and analyzed for accuracy and reliability. Factually based conclusions are then drawn.

Written-communication abilities: An intelligence analyst must be able to effectively communicate and articulate findings to clients, stakeholders, and administration. They must be able to present their findings based on research analysis through reports and memos, or other forms of writing. Excellent writing skills are needed, in addition to superior analysis and research skills. 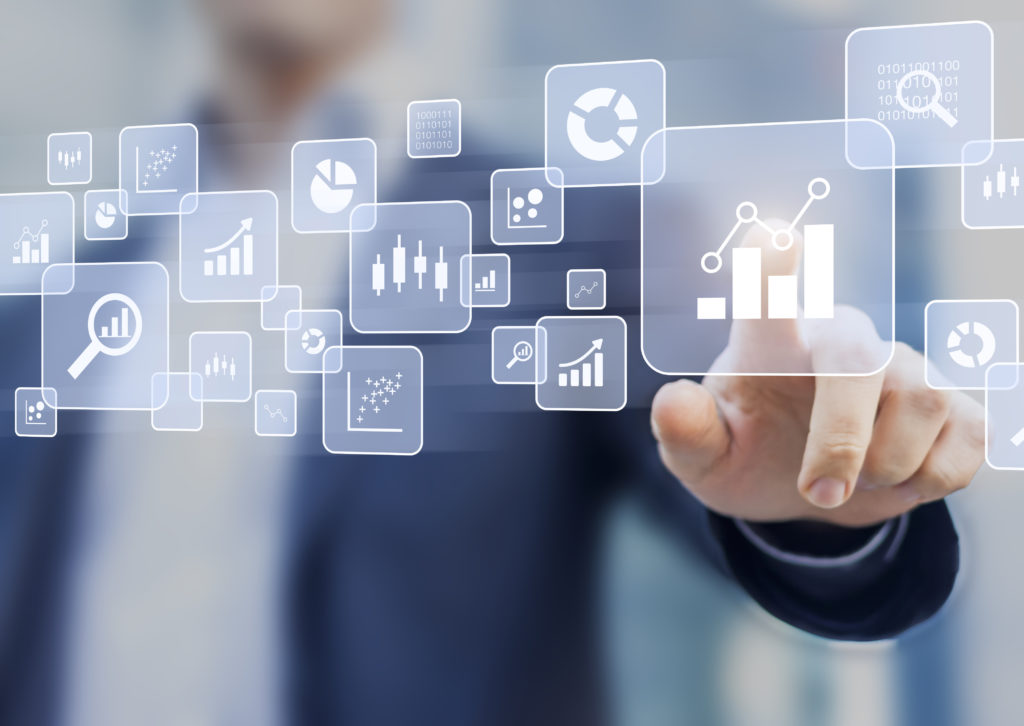 The Job Outlook for an Intelligence Analyst

The job market for intelligence analysts in the United States is favorable for the next several years. In fact, CareerExplorer reports the job market for this occupation should grow by four to five percent through 2026. The projected growth is slightly higher than the average for all other occupations. Growth should occur in this role due to the number of individuals reaching retirement age and the need to fill those vacancies. Over the next 10 years, approximately 8,500 intelligence analysts will need to be added to the industry.

According to the PayScale, which is a data-informed company reporting compensation and benefits for various occupations, the average annual salary for intelligence analysts is $71,516. However, the earnings can reach as high as $107,000 for the top 10% of individuals in this occupation. Earnings vary depending on where the individual works and their level of experience and education.

In addition to experience, earnings for intelligence analysts vary by geographic location. According to data published by the Bureau of Labor Statistics (BLS), top-paying areas for this occupation, as well as for information security analysts, include California, New York, New Jersey, the District of Columbia, and Virginia. The highest-paying state, California, shows an annual mean wage of $125,990 for this occupation. 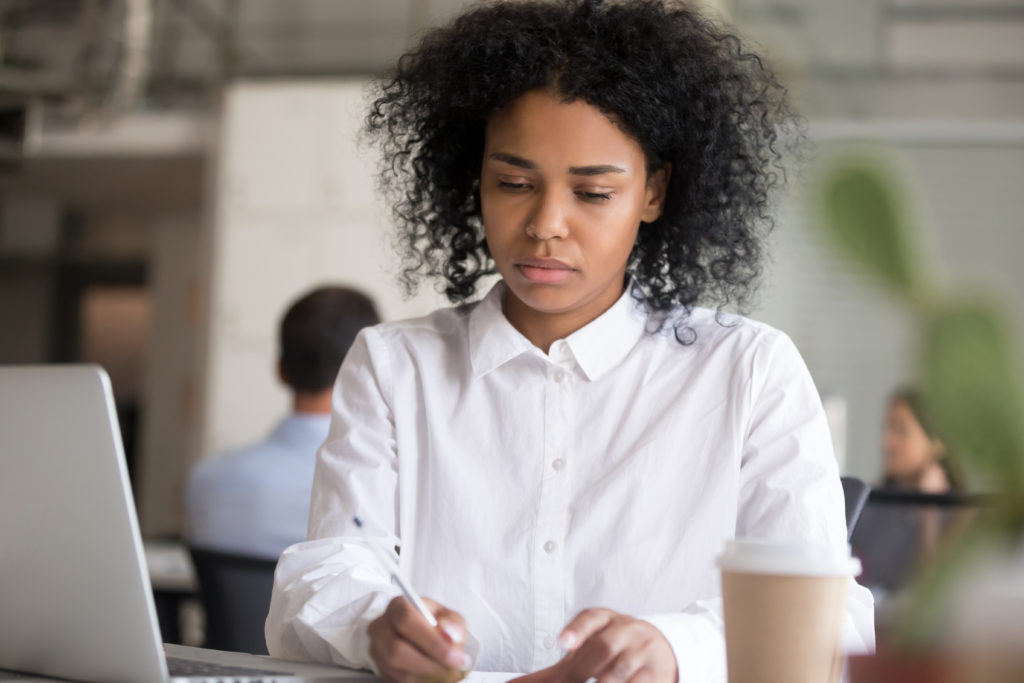 Certified Business Intelligence Professional (CBIP)
The Certified Business Intelligence Professional (CBIP) certification is for professionals who work closely with or in data management. This credential is considered to be the business intelligence and data management industry’s most meaningful certification. Achievement of this credential lets employers know that you are serious about business intelligence. To qualify for the credential, you will need a bachelor’s degree in a related field and a minimum of two years of experience. Once qualified for the exam, you must complete three separate examinations. Scores received on the examinations will determine whether you earn a practitioner- or mastery-level certification. The higher the score, the higher the mastery earned.

Intelligence Fundamentals Professional Certification (IFPC)
Offered through the Department of Defense, the IFPC certification requires applicants be a U.S. citizen and pass an examination. The IFPC exam consists of 90 questions. Upon passing, the certification lasts three years and may be renewed by retaking and passing the IFPC exam or achieving a higher-level certification from a program that is endorsed by the USD(I&S). The IFPC is based on enterprise-wide Defense Intelligence Fundamentals standards, which set forth the core expectations of what all defense intelligence professionals must know and execute.

Busy days and large volumes of data are to be expected in the role of an intelligence analyst, but the work setting may vary by role. Intelligence analysts may work in government or military departments, international agencies and embassies, or private intelligence agencies. They may work with small businesses, investment companies, or large corporations. Intelligence analysts may also work in different fields, such as business, cybersecurity, engineering, finance, or telecommunications. No matter the industry or setting, analysts spend long hours analyzing collections of data and issuing security warnings. Some field work and travel may also be required.

This concludes our article on the best degree path for becoming an intelligence analyst.