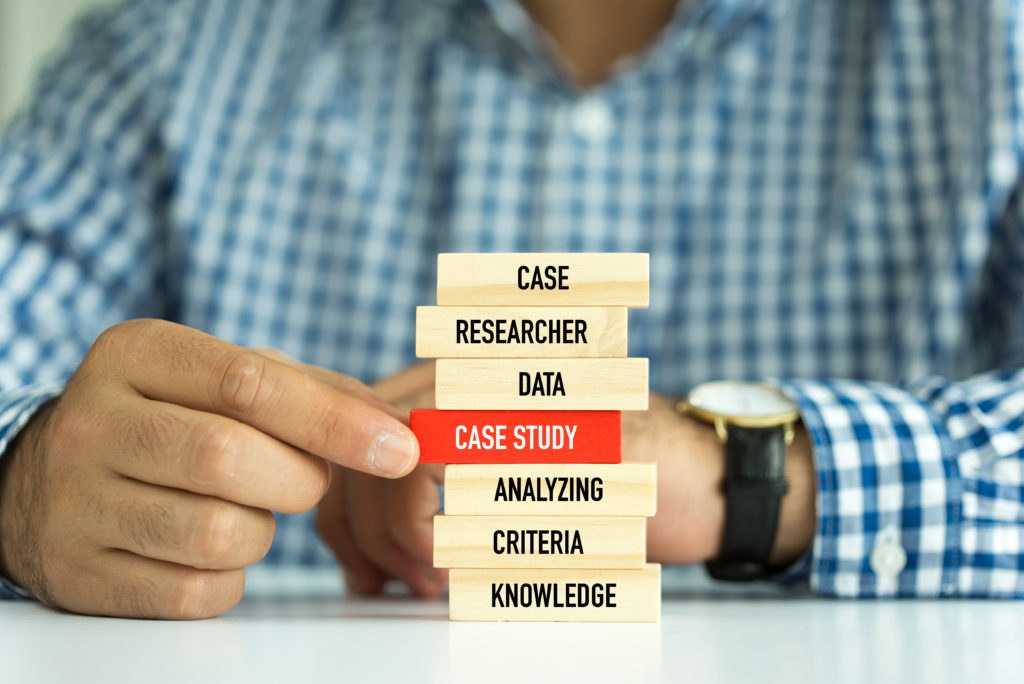 There are several different research methods used in psychology. Broadly speaking, there are two distinct types: quantitative and qualitative. Quantitative research methodology involves the use of numerical data to:

Qualitative research investigates the use of non-numerical data such as:

They are used to gain an understanding or interpretation of different phenomena. These include areas such as social or individual perceptions and behaviors.

See our ranking of the 30 Best Bachelor’s in Psychology Degrees Online: Small Colleges.

They often combine a multi-methodological approach. This approach integrates participant interviews and unobtrusive observations. Case studies in the psychology discipline are typically conducted on specific individuals. A psychology case study most often collects salient biographical moments from a patient’s It also collects as important events in the individual’s daily life that may bring forth maladaptive behaviors and thinking.

Notable case study practitioners include Sigmund Freud.  He used case studies to delve into the lives of his patients to:

Case studies are conducted by interviewing and observing patient behavior. The researcher describes the behavior and discusses events from the patient’s perspective. Often the interviews are unstructured.  The observations are the individual going about his or her everyday life. Other sources of data may include:

Data is then evaluated to find common themes and interpretations.

This is  a broad kind of research that can be a component of many methods. The term here is used to denote a specific procedure. In science, experiments are the an often-used method of research. There are certain principles involved in its use. One is the presence of a control group. This is an individual or a group of individuals who are not manipulated.

Another principle is the control of variables. That is, the experiment should be as free of extraneous data as possible. This factor enables psychologists to repeat the experiment. That is one requirement of reliable research. 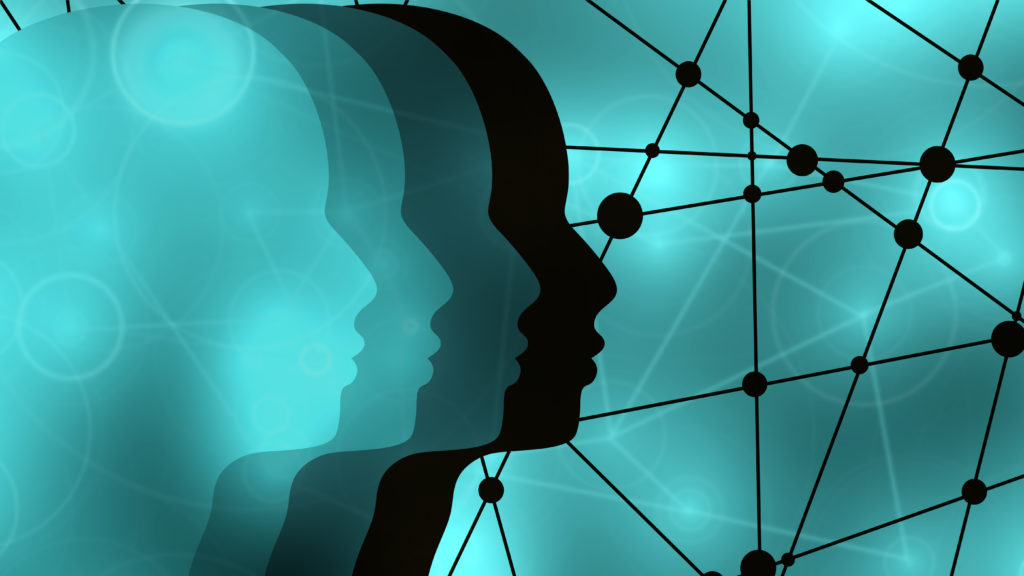 A third principle is the consistency of measurements. Allowing differing standards makes replication impossible. The results are unreliable.

The fourth principle involved is showing cause and effect. That is, the manipulations performed in the experiment led to the results, and nothing else was involved. Experiments can be laboratory-controlled like:

There are three main types of experiments:

Lab experiments are conducted in highly controlled settings. They may or may not be conducted in a scientific laboratory. The strengths of this methodology are that these experiments are easy to replicate. They allow for detailed control of variables. Limitations include the artificial setting, which may cause unnatural reactions and potential research bias.

Observational study is qualitative research that can be carried out in myriad differing ways using non-experimental means. Behavior is simply observed systematically. The main objective of observational research is to discover variables that may impact behaviors in:

The research is described as non-experimental because it occurs in a natural setting without controls. Observational research can involve mixed methods. They may include multiple qualitative techniques and quantitative methods.

When disguised natural observation is not possible, undisguised natural observation may be effective. However, this can cause a phenomenon known as reactivity. Reactivity occurs when participants know they are being observed. This causes a change in their behavior that negatively impacts data. Reactivity can be lessened, or even eliminated, with longer observations. This allows people to get more comfortable with being observed. This can be seen in reality television shows where individuals are on their “best” behavior at the onset. Then, as time goes by, their behavior becomes more “natural.”

Participant observation also includes a disguised method. For example, psychology researchers have infiltrated extremist groups without disclosing their identities as a way to study individuals and collect data. One of the main benefits of this methodology is that researchers are in a prime position to understand the experiences of the group and the individuals. 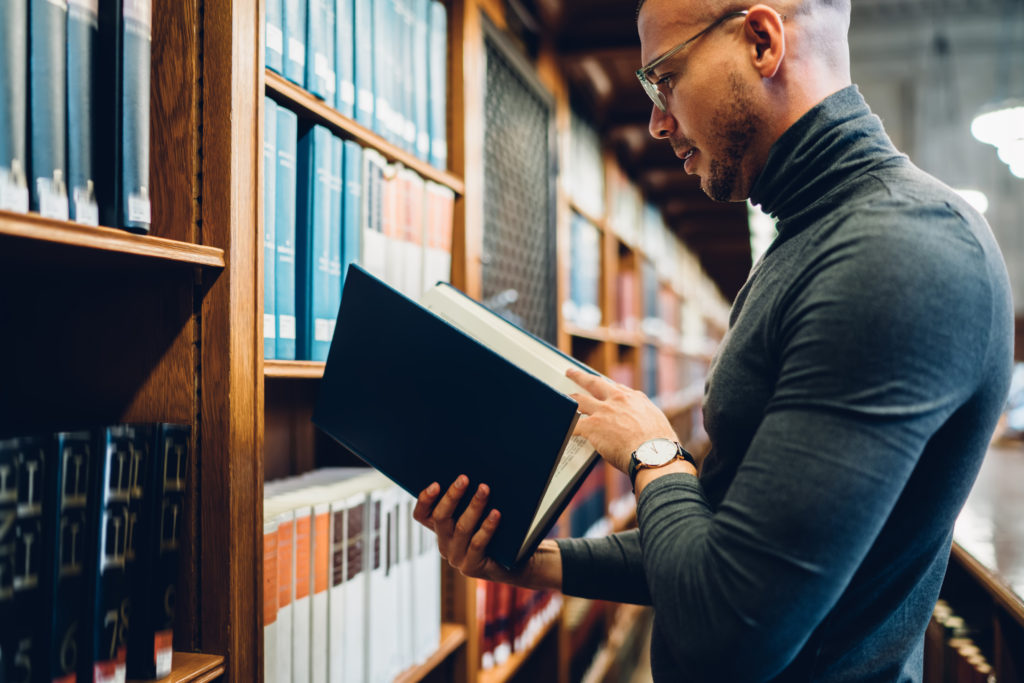 Survey research can be both quantitative and qualitative. It’s widely used in not only psychology research but across the sciences. Respondents (those answering the questions) are sent surveys. They are asked to self-report their:

This is used to measure how certain variables may impact them. One of the most critical aspects of survey research is the sampling method used. Most researchers prefer large samples that are representative of the population they are studying. In this way they get  a representative estimate of what is accurate among the population. Samples in psychology are often random and large.

Surveys vary greatly. They can be lengthy or quite short. They can be conducted over a variety of communication channels such as:

The data collected can be used for quantitative purposes or qualitative measures. It depends on the purpose of the research and the design of the questions. Surveys are used widely across the social sciences. They have their roots in documenting the prevalence of social problems. These include poverty and overall economic conditions.

They are widely used among healthcare providers, including psychologists and public health professionals, and academics. They measure the prevalence of mental health issues such as:

Survey research, like all other forms of study, has its strengths and weaknesses. Its strengths include the ability to gather qualitative data and the relatively low cost. Some of the weaknesses are the potential for poor question design due to bias and poor sampling.

This method of research involves analyzing large amounts of text-based data. It’s used in an effort to identify meanings and thematic consistencies. It can be used in quantitative and qualitative contexts. For example, quantitative researchers may search for specific words or phrases and add them for a final count.

Qualitative content analysis searches more for the meaning of texts through the identification of themes in the data. Qualitative analysis of this kind relies on coding and categorizing the content to make sense of it. Researchers often use a technique known as close reading. Here, phrases are turned into coded units. The text is read repeatedly until all of the texts are coded and data saturation has been reached. This process is inductive analysis because no theory is being tested. Rather, the data is coded in an effort to see if a theory emerges. This process is known as conventional or formative analysis.

Directed analysis is similar to formative analysis, but it varies in an important way. A directed approach is somewhat deductive. The researcher begins with some theories or hypotheses in mind to help them create coding units from the beginning of the study. Once the research is conducted, the researcher looks for these types of codes in the text. This “top-down” method essentially runs the data through a filter, which is existing research or theories used as guides. All of the above methods can be described as thematic content analysis, in either a conventional or directed form. 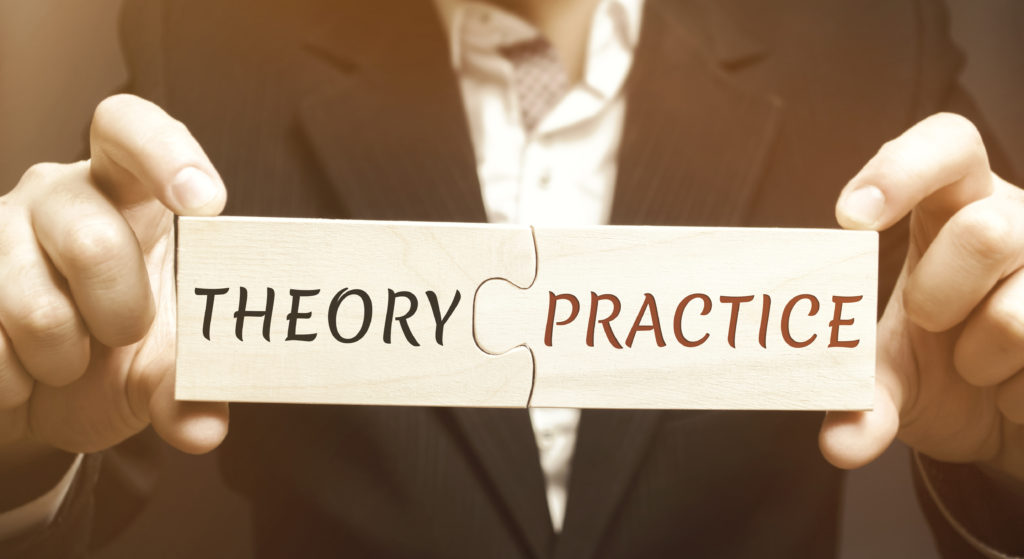 Once the thematic analysis is finished, the researchers perform a summative analysis. Here,  themes are compared across a variety of differing texts. Summative analysis can be done in a quantitative manner by tallying the frequency and total of certain phrases or words. Researchers may also perform qualitative summative analysis.Here, they seek out latent meanings in the text by looking at specific contexts.

Typically, a grounded theory research study is a very involved and in-depth process. The principal investigators analyze relevant literature and previously collected data. This possibly shapes their current research. During this data-collection phase, the researcher may discover unique perspectives from previous literature and data.

Grounded theory also takes place during the data-analysis phase. It involves a critical review of actors’ responses in the establishment of codes and themes. This is often completed as a review of responses to questions from surveys, interviews, etc. This process follows specific stages, including:

Coding
Coding involves a high level of tedium, and it places text into categories and subcategories. This is done in a line-by-line analysis. Concepts and categories are named and the process is repeated in what is known as open coding. Coding is necessary since it allows the salient points of the data to be gathered.

Conceptualizing
Once the codes are established, the researcher categorizes similar codes into groups.

Categories
Concepts established from the open-coding process are then broadly grouped to generate the new theory, which has emerged. More specifically, the categories are constructed around a central category that ties the other concepts together.

Theory
While theorizing occurs in all of these steps, the final step includes collecting the specific categories that lead to the development of the theory.

The above methods provide a cursory overview of five main psychology research methods. They are really much more detailed in size and scope. This overview highlights the malleable nature of psychological research and the rigor involved in social science research. There are several other methods derivative of the five methods above. There are also other methodologies that are not listed here.

This type of research occurs at all levels of academia and other settings. Master’s and Ph.D. students  learn to become adept researchers while preparing for their careers.

As with all research, these methodologies have their strengths and weaknesses. However, they have proven rigorous and robust over time and have produced substantive findings in the psychology field. They have their differences, strengths, and weaknesses. But all of these methods are designed to move forward the discipline of psychology. All are part of an attempt to understand the functions of the human mind and how it impacts human behaviors.

This concludes our article on five research methods used in psychology.