What’s the Best Degree Path to Becoming an Agricultural and Food Scientist? 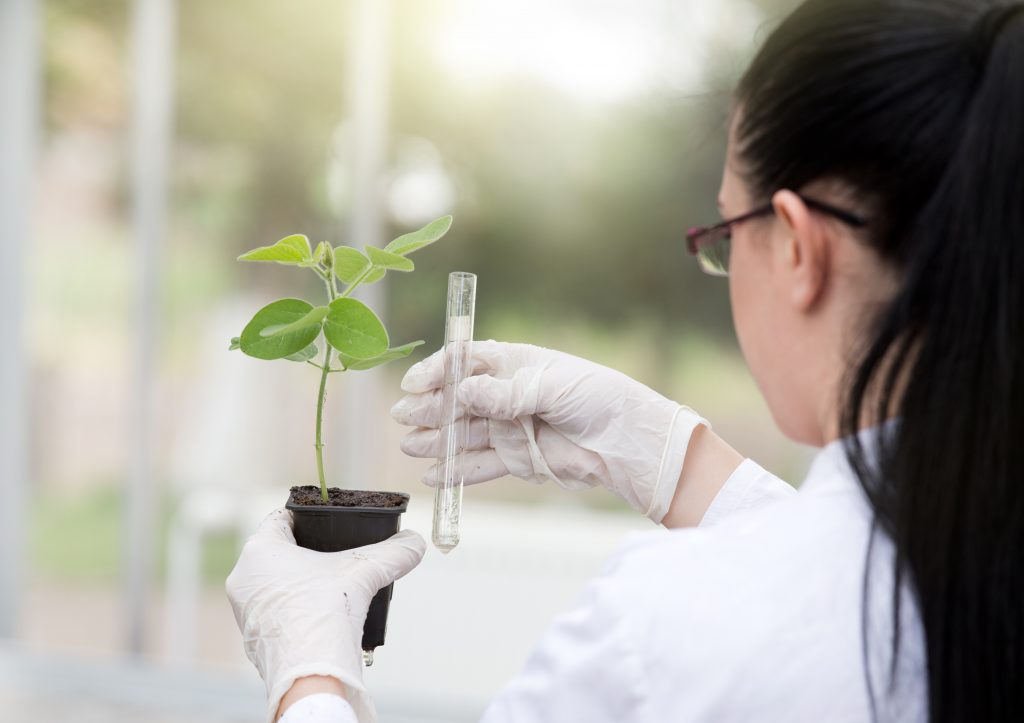 Education for Agricultural and Food Scientists

Agricultural and food scientists hold bachelor’s degrees in agriculture or a related field, such as biology, chemistry, or environmental science. Undergraduate programs in agricultural science may be earned on campus or online. Accredited programs prepare students for careers as food scientists by providing core knowledge of the world of agriculture and food safety. Course topics might include the following:

In addition to the above foundational courses in agriculture and food science, students also take classes in the humanities that prove to be beneficial for their career plans. Courses in English and communications help develop strong communication skills, while computer courses help prepare students to work with databases and common programs used in the field.

Students interested in a career as an agricultural or food scientist who major in a more general field, such as biology or chemistry, may be better suited for earning a doctorate. Doctoral programs allow students to conduct research in a very specific area of agriculture and food science. Advanced coursework in agriculture PhD programs include experimental design, research methods, and statistical analysis.

Some students of agriculture and food science complete a DVM or Doctor of Veterinary Medicine. While this degree is an option, it’s less common than other graduate degrees for this career. To enter veterinary school, applicants must have a bachelor’s degree. 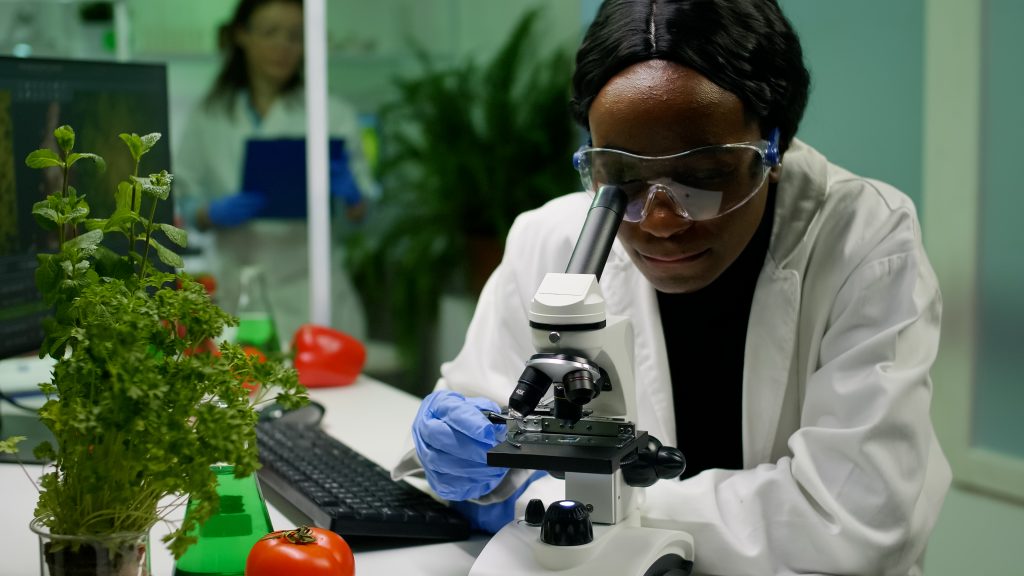 Beyond the Agricultural and Food Scientist Degree: Internships and Work Experience

Undergraduate students in agricultural and food science typically intern during their academic career. Internships and research opportunities allow students to gain valuable work experience. Many programs offer opportunities for students to participate in summer internships or take part time jobs throughout the academic year. Students may work on farms, in labs, or at food processing plants. Since most entry-level agricultural and food scientist jobs require firsthand experience, internships are highly recommended.

Other certifications are available, though not required. Agricultural and food scientists may earn certifications that are looked favorably upon by potential employers. These certifications can come from the American Society of Agronomy, the Institute of Food Technologists, or the Soil Science Society of America, among others.

Qualifications vary by certification, but most are based on education, professional experience, and the passing of a comprehensive examination. In addition to helping you land a job, certifications can be useful when completing continuing education requirements. 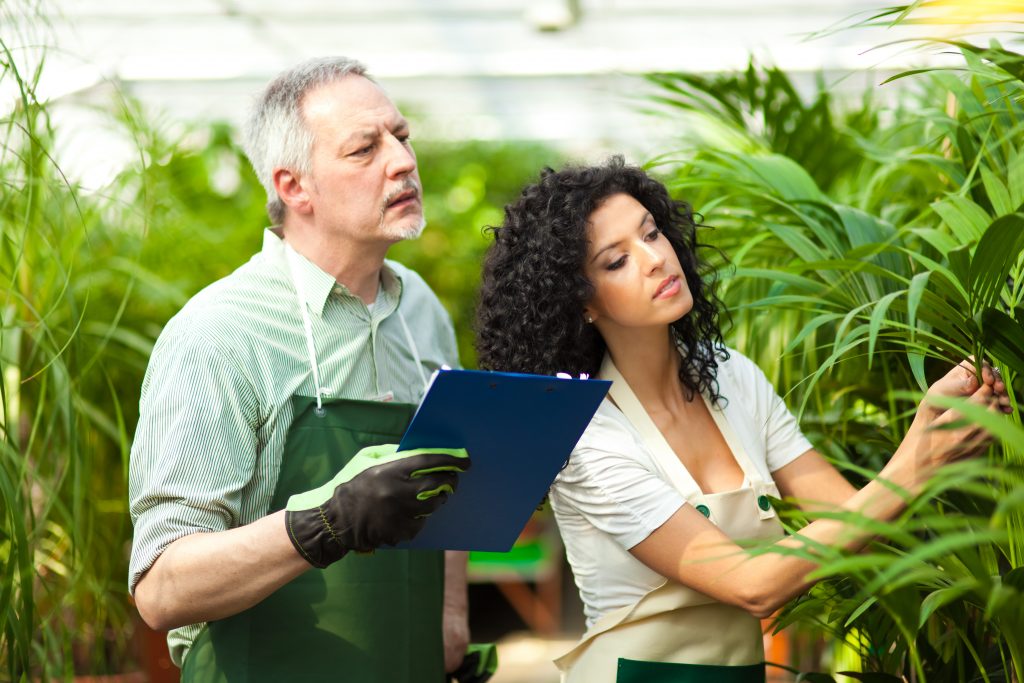 About 4,400 openings each year are expected for agricultural and food scientists. While this is not a huge number, the openings are expected to continue every year for the next 10 years. So, what’s causing the growth? According to BLS, most of the job openings will result from the need to replace workers who retire or transfer to different occupations.

Other factors that will likely impact job openings, as reported by BLS, include the continuation of research into agricultural production methods and techniques. Research will be pushed in areas like agricultural efficiency and sustainability. As a result, scientists will be needed to investigate the challenges that population growth, changes in weather patterns, and the increased demand for water resources have on agriculture and food production. Experts will also be needed in areas of agricultural science that combat pests and pathogens. We should also expect an increase in demand for different agriculture products, such as biofuels. In this area of production, research will increase as more efficient ways to meet demand arise.

Additional areas of agricultural and food production that will see growth and lead to the hiring of scientists include the following:

Pay for Agricultural and Food Scientists

The Bureau of Labor Statistics (BLS) reports that the median annual wage for agricultural and food scientists is $68,800. However, the top 10 percent of earners in this occupation see over $125,000 per year.

Certain factors impact the earnings for this profession. These include industry type and geographic location. According to BLS, the top-paying industries for agricultural and food scientists and their median annual wages are:

As stated above, where a person works impacts earnings. According to BLS, through the Occupational Employment and Wage Statistics publication, the top-paying states for food scientists and technologists are as follows: 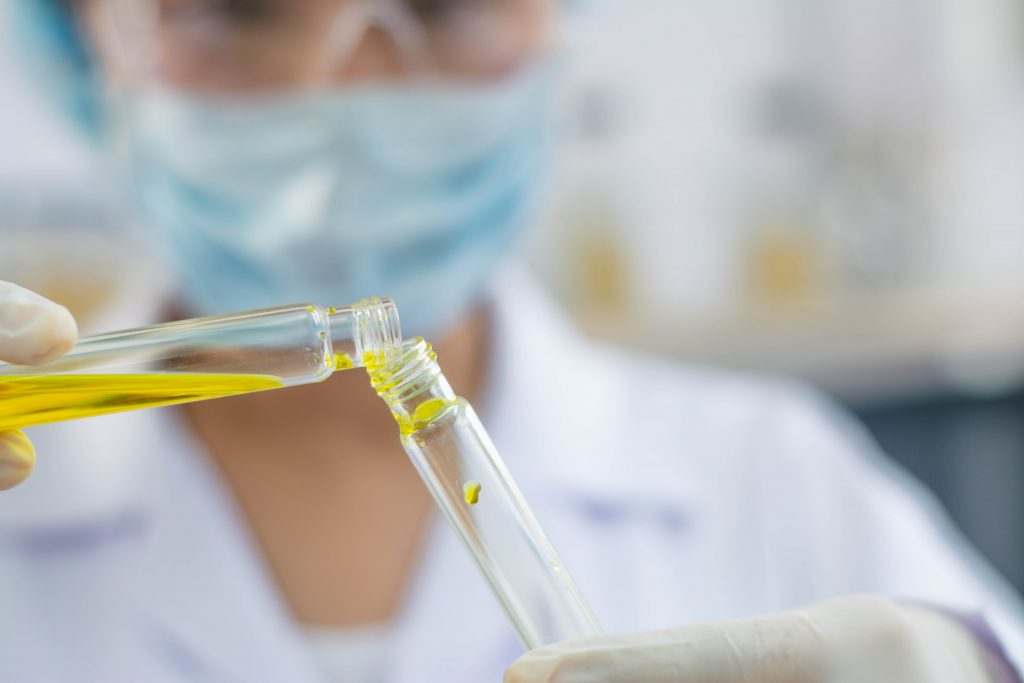 Soil and plant scientists earn the highest wages in the following top-paying states:

All high-paying states, including those listed for food, plant, and soil scientists, offer higher-than-average wages for these professions.

Certain metropolitan areas also offer higher-than-average wages for agricultural and food scientists. According to BLS, the top-paying metro areas for food scientists are:

The average annual wage for the above metro areas is $100,022. This number is about $31,200 higher than the total average earnings for this profession.

But you don’t have to live in a metropolitan area to earn higher-than-average wages. According to BLS, some non-metropolitan areas also pay well. Top-paying non-metro areas for food scientists include:

The Work Environment of an Agricultural and Food Scientist

According to BLS, agricultural and food scientists held about 37,400 jobs last year. The distribution of jobs was spread across three major professions:

Of these numbers, BLS reports the top five largest employers for these occupations as follows:

The work environment of agricultural and food scientists is generally laboratories, though office work and fieldwork are also common. Most of the time is spent analyzing data and drafting reports in a lab or office, although fieldwork may be necessary for certain scientists. This work takes place on farms or in processing plants. The environment may be noisy at times, due to the close proximity to machinery. Also, fieldwork may require exposure to cold temperatures, as scientists may work in storage facilities or freezers. The role requires that scientists wear suitable clothing to withstand cold temperatures and exposure to animal byproducts.

This concludes our article on what’s the best degree path to becoming an agricultural and food scientist.