What is the Best Degree Path to Becoming an Electrical Engineer? 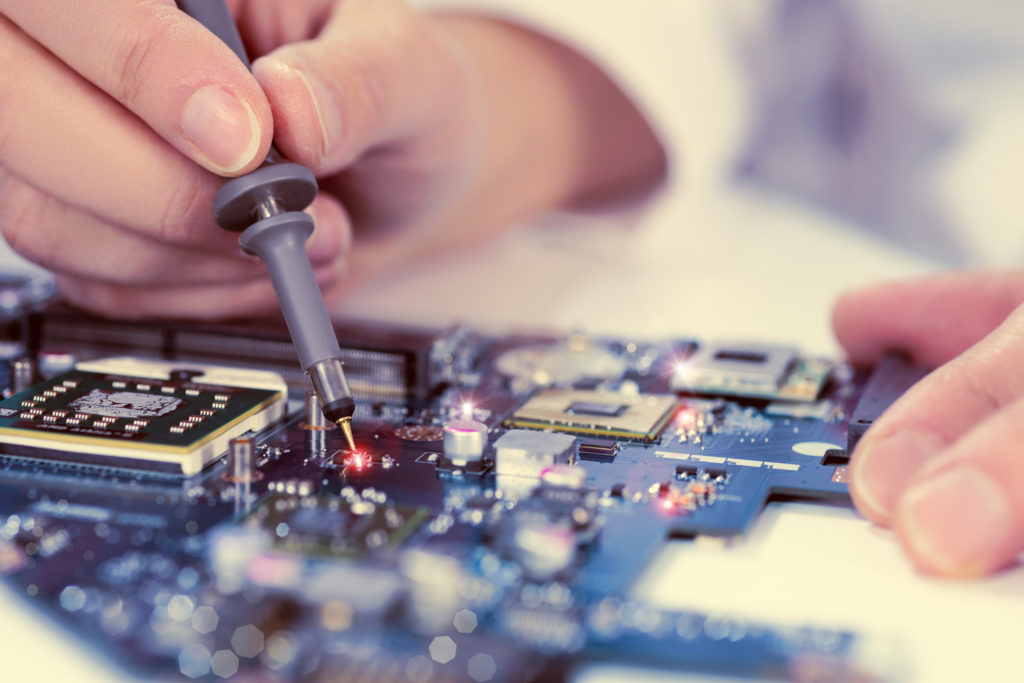 When it comes to making major decisions about what field of study to pursue, electrical engineering is typically a good choice for those interested in:

In fact, senior electrical engineer is among the top-paying jobs for engineering majors. With enough experience, these professionals can earn an annual median salary of over six figures. But becoming an electrical engineer takes much more than a simple decision. Candidates must:

Below, we will discuss how to become an electrical engineer. We’ll provide specific information about the job outlook and earnings potential for this career path.

Regardless of minor differences in program titles, the curriculum of any degree program  to prepare you for a career in electrical or electronics engineering should cover subjects like:

You should expect to gain knowledge and hands-on experience through:

It’s important that you enroll in an accredited engineering program. This is to make sure you are learning valuable information. It’s  also because many states consider a degree from an accredited institution to be one of the licensing requirements. ABET, the Accreditation Board for Engineering and Technology,  accredits more than 450 undergraduate degree programs in electrical and electronics engineering in the U.S.

In addition to general education courses, students of ABET-accredited electrical engineering courses will take a minimum of one year of:

They will also take one and one-half years of engineering sciences. Here, they will learn decision-making and design principles and practices.

If you’re still in high school but have career aspirations of becoming an electrical engineer, it is important to take foundational math and science courses. High-school courses that will prepare you for college-level engineering classes include:

The Path to Getting a License

Once you graduate from an electrical engineering degree program, the next step is typically to pass the Fundamentals of Engineering exam. Successful completion of this exam allows you to officially be considered an engineering intern or engineer-in-training. With this designation, aspiring electrical engineers can find entry-level work under the supervision of experienced engineers. Once they have acquired the necessary amount of work experience, as required by the state in which they are seeking licensure, engineers-in-training can take a second test. This is the Professional Engineering examination. Only upon passing this test can they become full-fledged electrical engineers.

For some students, the path to career preparation may vary. For example, you may decide to pursue an advanced education early on. You can earn a master’s degree, perhaps even through an accelerated program while completing your bachelor’s degree. Earning a master’s degree may increase opportunities for future advancement. Or you may choose to go back to school after earning a license and gaining professional experience.  You can also end your schooling at the undergraduate level if you’re not interested in: 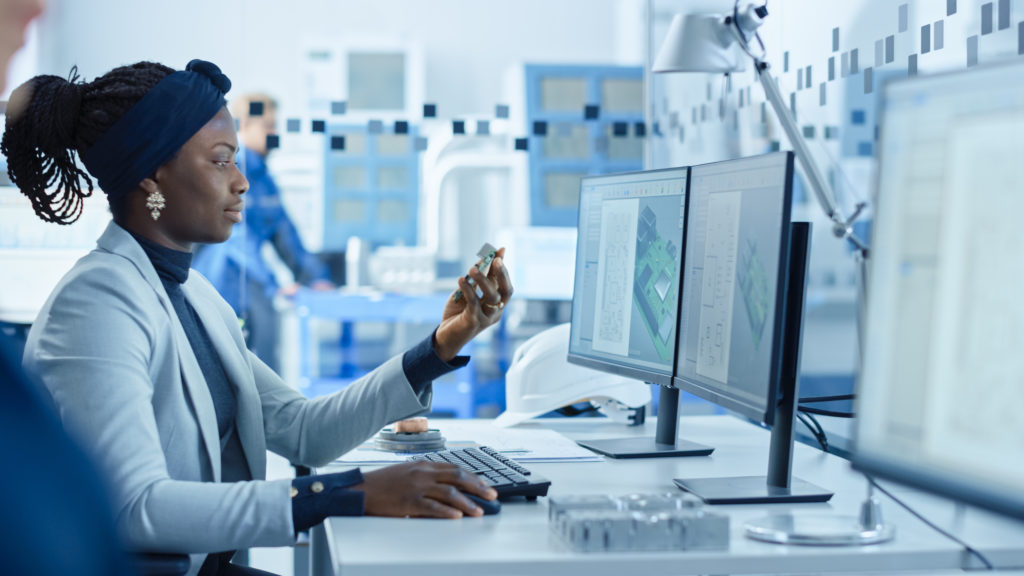 The second highest-paying industry for electrical engineers is semiconductor and electronic component manufacturing. This industry pays $107,680 in median annual wages.

Other top-paying industries include:

Four of the five top-paying industries offer above-average earnings of at least $102,510. The industry of engineering services offers electrical engineers an average salary of $98,440, which is slightly less than the overall average pay for all workers in this occupation.

Another factor that impacts earnings is geographic location. Some states and cities offer higher earnings than others. Many offer higher-than-average wages. The Occupational Employment and Wage Statistics data published by BLS lists five top-paying geographical areas for electrical engineers.

These top-paying areas are: 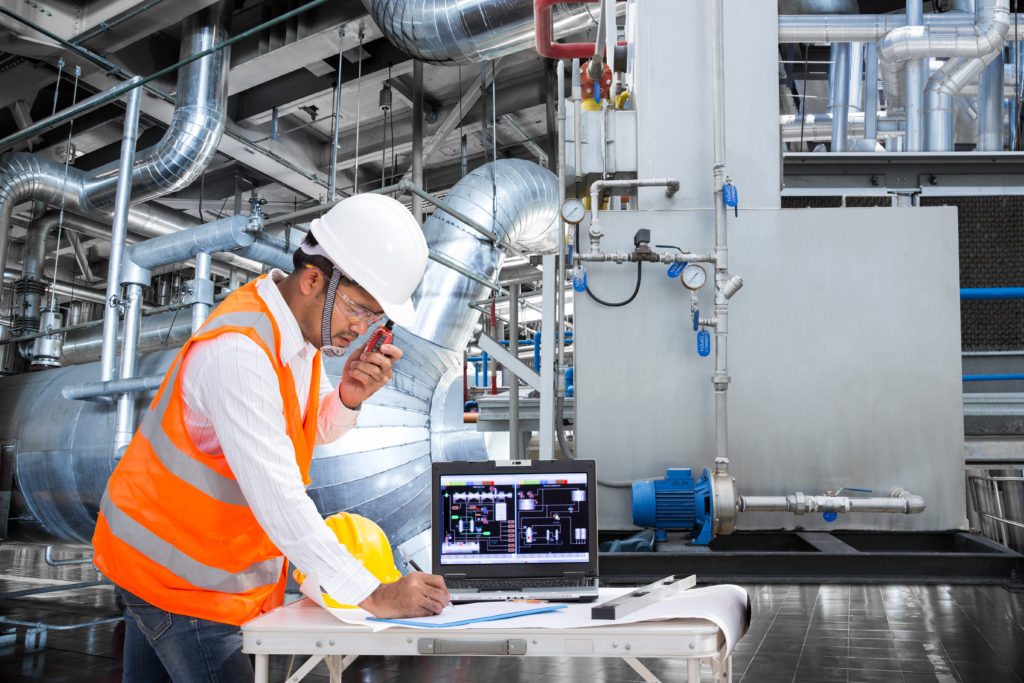 Job growth for electrical engineers is projected to grow steadily in the professional, scientific, and technical services industries. More companies will need the expertise of electrical and electronics engineers. As companies seek to develop more sophisticated consumer electronics, more electrical engineers will be needed. Also, due to the rapid rate of technological innovation, BLS reports a strong demand for this occupation in research and development. Engineers will play key roles in the development of:

Other Jobs for Individuals with an Electrical Engineering Degree

Other jobs for those with an electrical engineering degree may include:

They also oversee the manufacturing process for all computer hardware.

There are different types of electrical installers and repairers, such a:

Modern manufacturing plants utilize these installers and repairers on the assembly line. On the job, they repair, maintain, and fix complex pieces of equipment.

Electricians
Electricians are responsible for installing, maintaining, and repairing: 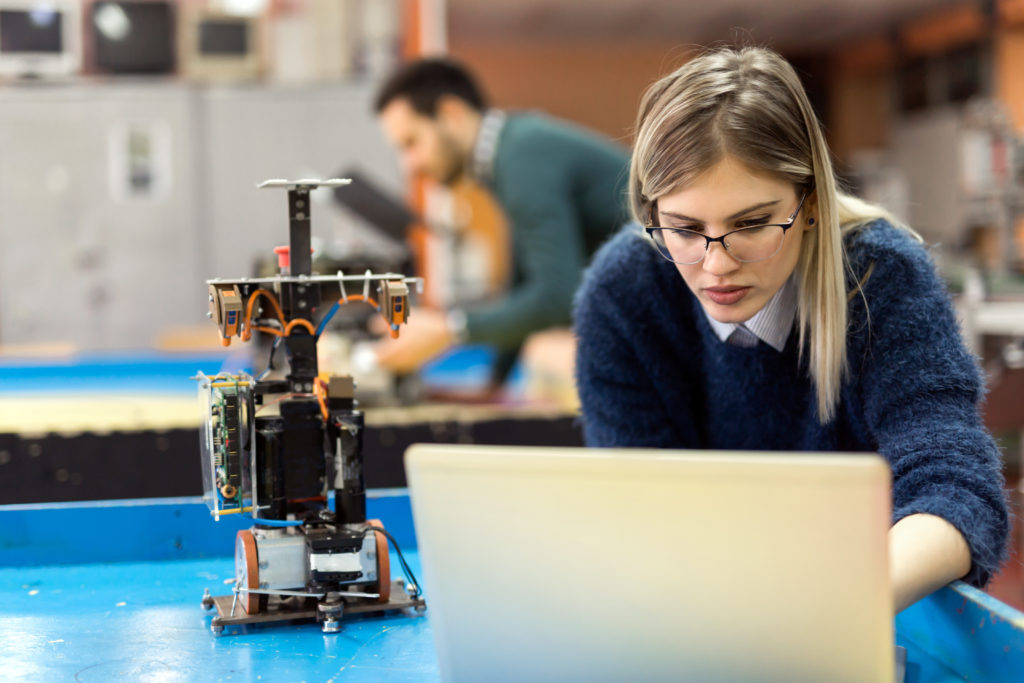 In factories, they test and operate machines. They also document tests performed and record results. At worksites, they are responsible for maintaining robotic equipment. Some of the equipment that electro-mechanical and mechatronics technologists work with include:

While a bachelor’s degree is not required for this job, a certain level of knowledge is. As a result, some technologists are seeking bachelor’s in engineering degrees in areas of specialty like electrical engineering.

Since some of the equipment sold is technically and scientifically advanced, sales engineers should have vast knowledge in their area of specialty.

This concludes our article on what is the best degree path to becoming an electrical engineer.