What is the Best Degree Path to Becoming an Environmental Engineer? 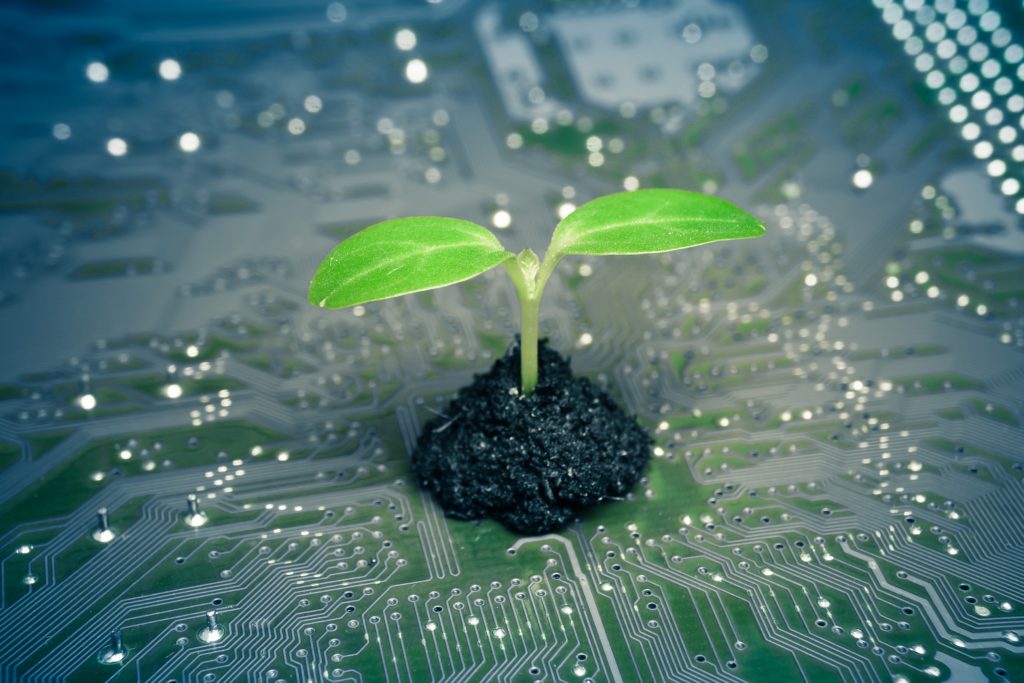 One way to ensure that your chosen program of study will adequately prepare you for a future in environmental engineering is to make sure that it is accredited. The Accreditation Board for Engineering and Technology, known as ABET, currently accredits 91 bachelor’s degree programs in environmental engineering throughout the United States. To become accredited, a program must employ licensed professional engineers with certification or experience in environmental engineering. The curriculum of an ABET-accredited program will include studies in mathematics, including statistics and calculus-based physics; earth and biological sciences; fluid mechanics; and concepts of chemistry, such as kinetics and stoichiometry. Coursework and laboratory projects allow students to understand the concepts and applications of energy balances; life-cycles; the environmental impact of various factors; and the phases of water, soil and air.

Gaining Experience and a License

While a degree is necessary to begin a career in environmental engineering, it is only the first step in a longer process. Upon graduation, aspiring engineers must pass the Fundamentals of Engineering examination to officially become engineers-in-training. Upon completing sufficient work experience, as required by the state in which they intend to work, these engineer interns can take the Professional Engineering examination and apply for a license. At this time, engineers may also decide to earn a master’s degree in environmental engineering, especially if they want to advance to management positions later in their careers. 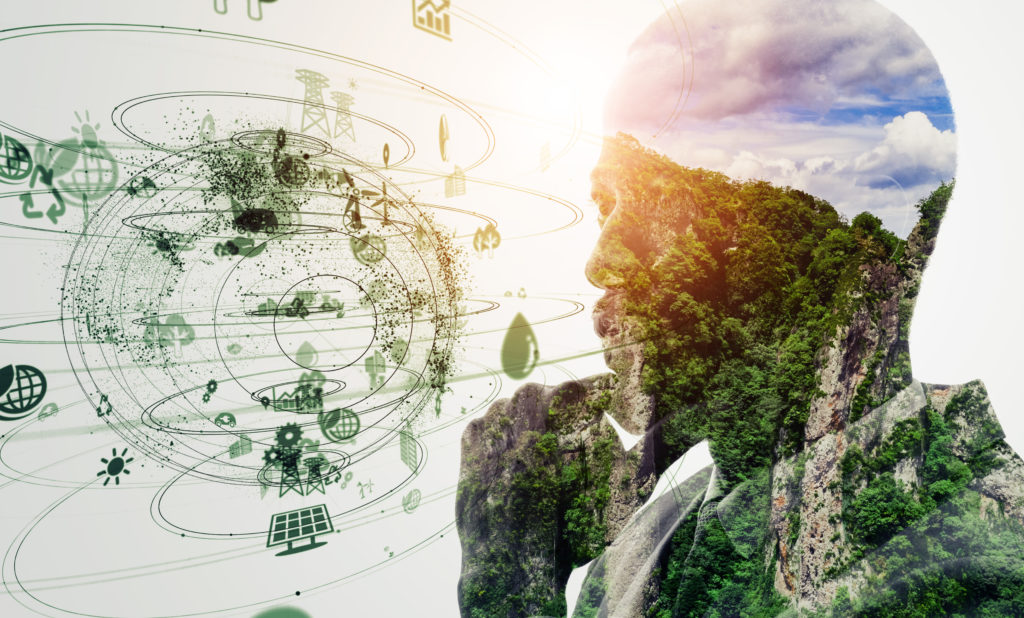 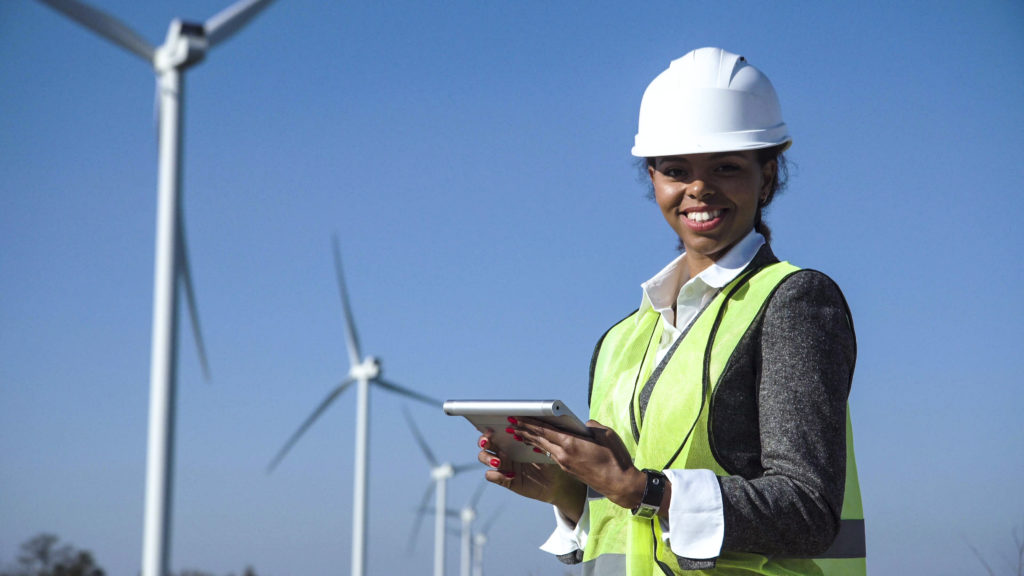 Job Outlook for an Environmental Engineer

Despite the limited growth for environmental engineers, approximately 4,000 job openings for this occupation are projected each year over the next 10 years. The number is favorable, especially for those graduating from ABET-accredited engineering programs. Job openings are expected to result from the growing need to replace engineers who transfer to different roles and occupations or exit the labor force through retirement.

The projected employment growth does mean that job openings will be limited. As a result, competition for these openings will be fierce. According to BLS, acquiring niche engineering skills within the environmental engineering discipline will help improve job prospects. BLS reports that state and local governments are showing growing concerns over water. The concerns are increasing efforts to improve efficiency and water use. As a result, much of the employment growth for environmental engineers will be in professional, scientific, and technical services, as state and local governments increase their efforts to address water efficiency issues. Having a strong skillset in water efficiency will make you stand out as a candidate for jobs.

Growth for environmental engineers isn’t only expected at the state and local levels. The federal government has pushed efforts to clean up contaminated sites that will require the hiring of environmental engineers. Wastewater treatment will also become a concern in areas where large quantities of water are used during the drilling for shale gas.

Other Important Qualities to Have

In the search of how to become an environmental engineer, you will discover certain qualities that make an individual successful on the job. Some of these qualities can be honed in the classroom, while others are considered soft skills. Soft skills are personal attributes, characteristics, and traits favored by employers that complement hard skills in the workplace. They enable people to interact harmoniously with others. Below are several important qualities that help make an environmental engineer a strong asset to the team.

Innovation and Imagination: Being creative, innovative, and imaginative helps environmental engineers design systems that will be part of larger ones. This specialized engineer must foresee how proposed designs will work with the larger systems. They see far beyond the tasks at hand, focusing on how equipment, machinery, and workers will interact in a larger, more expansive system.

Interpersonal skills: Most environmental engineers work with teams toward a common goal. Not only do they work alongside fellow engineers, but they routinely interact with mechanics, scientists, and technicians. The entire team helps put designs into practice. As a result, having strong interpersonal skills helps the team run and operate smoothly.

Problem-solving skills: Environmental engineers solve problems. They identify, anticipate, and strive to solve issues and challenges that arise with each project. They work hard to mitigate environmental damage and safeguard their team’s health. As a result of the requirements of the job, problem-solving skills are essential to the role.

Writing skills: Plans, proposals, specifications, and research findings must be drafted, rewritten, and communicated by environmental engineers. The ability to write clearly and effectively so that anyone–even those without an environmental engineering background–can understand is critical to this occupation. 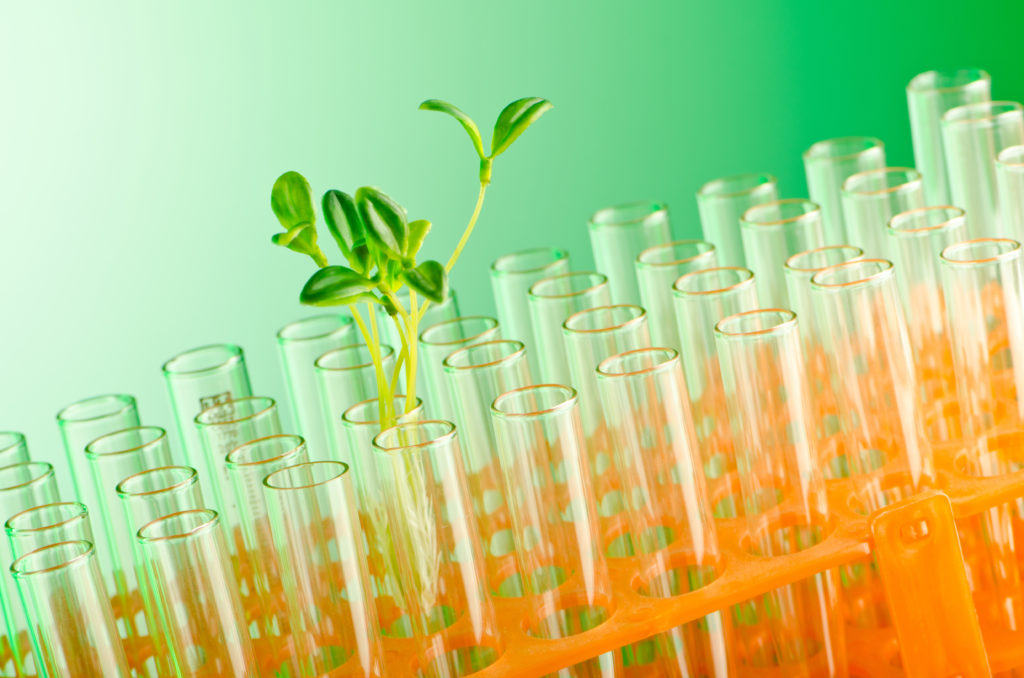 A graduate degree in environmental engineering will make you a strong candidate for advancement, but as a new engineer, you must be open and receptive to extensive training. Beginning engineers gain knowledge and experience while on the job. They work alongside senior engineers and receive hands-on training. A beginning engineer will be assigned a project to complete. The project will be completed as directed and assessed by a senior engineer. Once a project is completed to satisfaction, the beginning engineer moves on to more difficult and challenging projects. In doing so, the engineer gains greater independence to develop designs, make decisions, and solve bigger problems. With enough experience and training, the engineer may advance to become a technical specialist or assume a role as a supervisor for a team of engineers and technicians.

To move into a management role, such as that of an engineering manager or program manager, an environmental engineer often works under the tutelage of a more experienced engineer. Newer engineers gain valuable leadership experience as they oversee projects and teams while working closely with a senior-level engineer or executive. Eventually, if the beginning engineer proves to be a valuable leader, they can assume the role of project manager.

This concludes our article on what is the best degree path to becoming an environmental engineer.