What Is the Best Degree Path for Becoming a Computer Scientist? 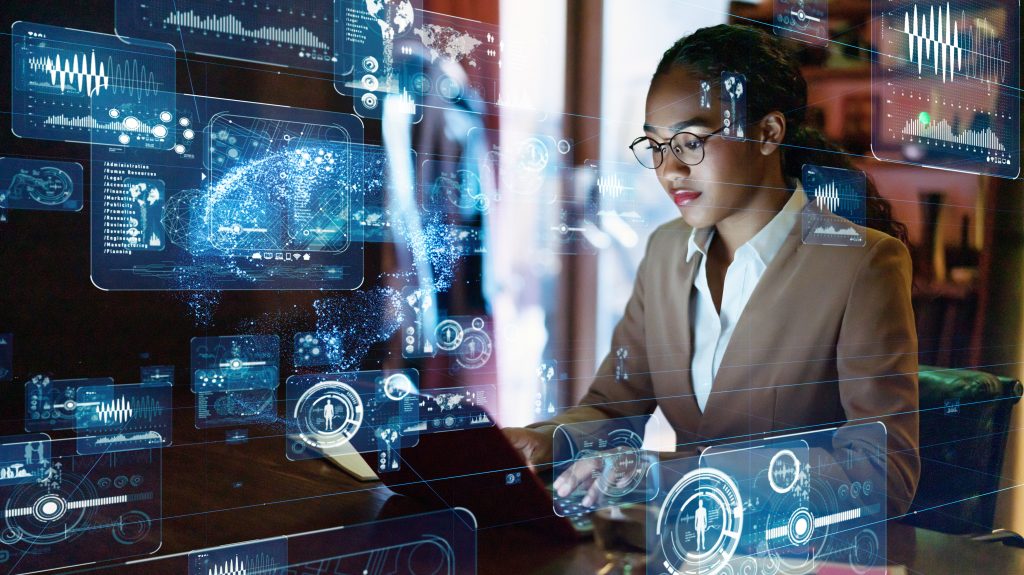 Do you enjoy working with numbers and computers?

Do you like the challenge of using logic to analyze and solve problems?

Computer and information research scientists, or simply computer scientists, are professionals in the field of computer and information technology. They design new technological solutions for computing problems in nearly every field and industry. They devise and revise the algorithms that control computers. They create new software, tools, and programming languages. Computer scientists earn six-figure salaries and enjoy favorable job prospects. But they must earn a formal education before they can begin this lucrative career.

How Do I Become a Computer Scientist?

Undergraduate degrees in computer science also equip you for various entry-level jobs in fields such as:

What Degree Do You Need to Be a Computer Scientist?

Bachelor’s degree programs in computer science typically include a lot of coursework related to both mathematics and computers. Students should expect to put their math skills to work in subjects like:

While earning a computer science degree, you will get to choose from a variety of electives and specializations in areas appropriate to the field. Some undergraduate computer science programs offer areas of focus in:

More theoretically minded students may choose areas of interest such as human-computer interaction or information theory. Other students might pursue new or emerging fields of computer science like: 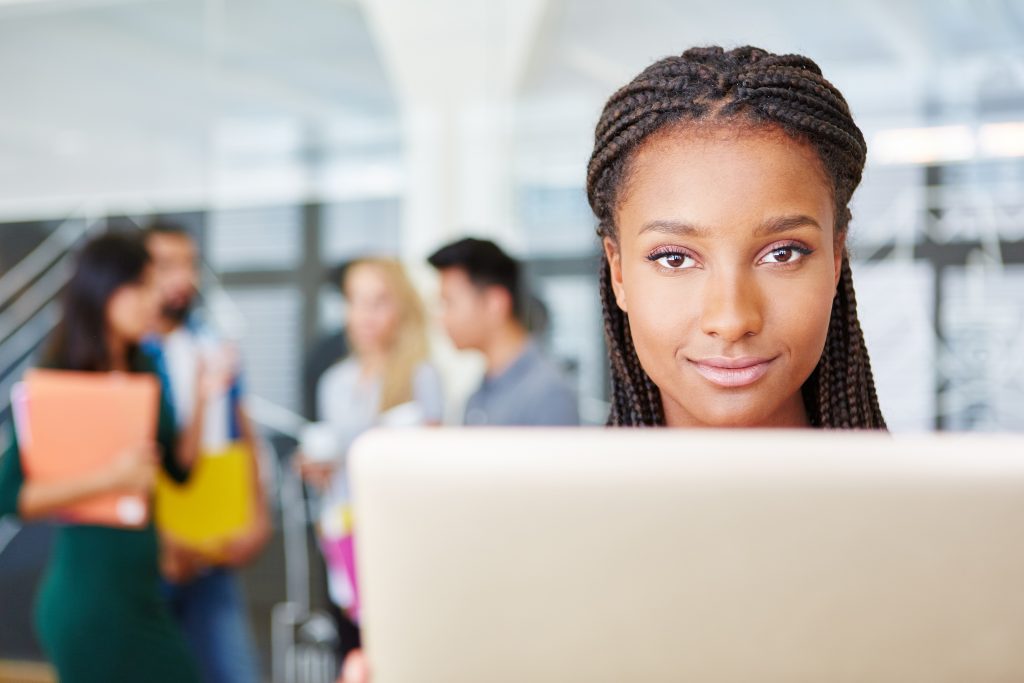 Systems courses focus more on architectures and operating systems. Course topics may include:

Though some jobs are open to graduates of bachelor’s degree programs, most computer scientist positions call for candidates with doctoral degrees, according to the United States Bureau of Labor Statistics. One of the best degrees for computer scientists is the Ph.D.

You should expect to spend four to six years in a doctoral degree program after you earn your bachelor’s degree. This will help you attain a research or high-level management position in:

A doctorate or Ph.D. in computer science builds on knowledge gained in bachelor’s or master’s degree programs. Early on in your doctoral education, you’ll take various courses in more general computer science studies. After the first couple of years in such a program, you can specialize in a field that interests you. You will complete research in that specialty. Specialty areas might include:

How Long Does It Take to Become a Computer Scientist?

Other Important Qualities for Computer Scientists

How Much Money Can I Make as a Computer Scientist?

Other top-paying metro areas with annual mean wages higher than $140,000 include:

But you don’t have to live in a metropolitan area to earn good wages as a computer scientist. In fact, BLS reports that the highest-paying non-metropolitan area for this occupation is Northeast Virginia. In this area, computer scientists see an annual mean wage of $115,230. Take into consideration the lower cost of living in this area than in many major metro spaces and your earnings will stretch even more. 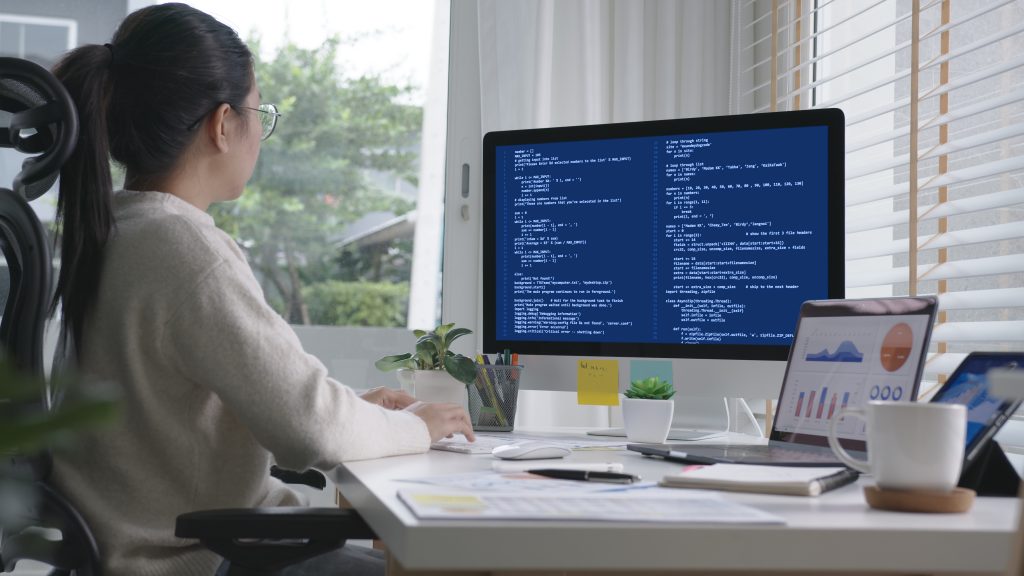 What Is the Job Outlook for Computer Scientists?

Now that you’re aware of the computer science degree requirements, you should review the job outlook for this profession. According to BLS, a highly favorable job outlook is expected for computer scientists over the next decade. In fact, employment of computer and information research scientists is expected to grow 22 percent through 2030. This is much faster than the average growth for all occupations. BLS reports the average employment growth for all occupations as eight percent, and  13 percent for all computer occupations.

The highly favorable job outlook results in approximately 3,200 openings each year, on average, for this occupation. Most of these openings will result from the need to replace workers who exit the labor force through retirement or transfer to another occupation.

There is also a growing emphasis placed on cybersecurity. In upcoming years, the demand for cybersecurity will result in increased job prospects for computer scientists with knowledge in this area. Businesses and organizations will continue their fight against cyberattacks. The search for new and innovative ways to prevent potential cyberattacks will result in the need to hire computer scientists.

High earnings potential and plentiful job prospects help draw individuals  to this unique and lucrative field. If you’re trying to decide if you want to major in computer science, now is a great time to get started on your computer science degree. Graduates of computer science programs should face a favorable job outlook for the next 10 years, at least.

This concludes our article on the best way to become a computer scientist.