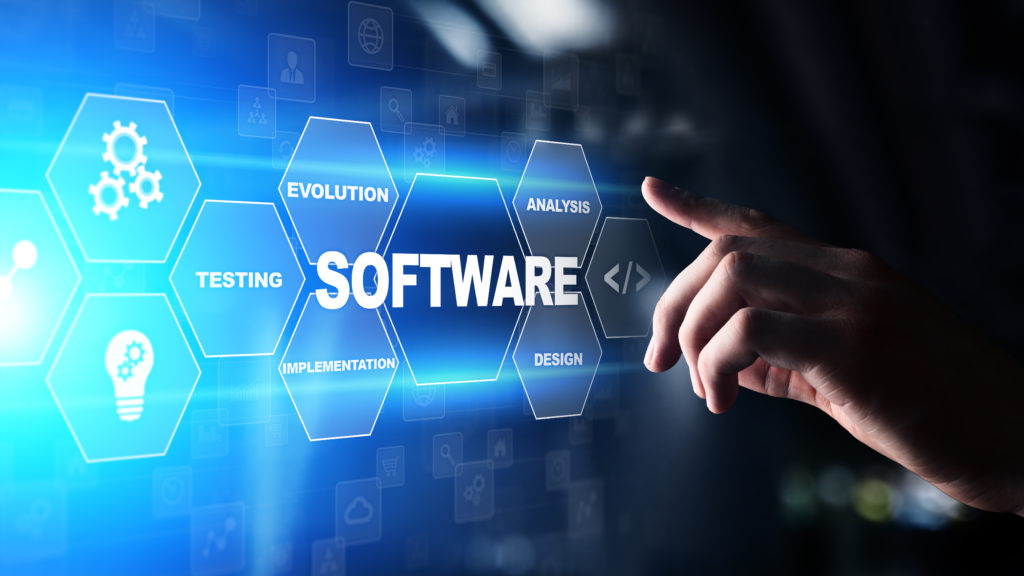 The most recent software developments in the technology industry have paved the way for some of the highest-paying jobs in software development. From artificial intelligence to information systems and security, top positions for software developers are fascinating and highly rewarding. With strong computer science and programming skills required, workers in the modern workforce can expect to earn excellent salaries and have plenty of potential for advancement. As computer technology continues to improve, the job market will evolve, providing new opportunities for highly skilled professionals.

Computer and information systems managers earn the highest wage on our list of top-paying jobs in software development. Wages are especially high for this role since the job entails mostly management and overseeing teams within an organization. According to the Bureau of Labor Statistics (BLS), the median annual wage for this occupation is $151,150. However, the highest 10% of individuals working in this role earned more than $208,000 per year.

A favorable job outlook is projected for computer and information systems managers through 2029, as reported by BLS. The employment growth is much faster than the average for all occupations, even those in the computer and software development industries. As firms increase and expand their operations to digital platforms, the demand for information systems managers will increase. Also, with an increase in the popularity of cloud computing and the need to bolster cybersecurity, demand for this occupation will increase. Data science is a subfield of computer science that uses machine learning, statistics, and mathematics to analyze large sets of data for trends and information about human behavior, population health, climate, markets, and other complex systems. Advanced artificial intelligence software is used to analyze data sets that are too vast and complex for anyone to analyze without the aid of a computer. According to the U.S. Bureau of Labor Statistics, the field of data science is expected to grow significantly over the next 10 years. Further details about the projected employment growth are listed below.

Data scientists should expect an annual wage of $126,830, on average, according to the BLS reporting on the median pay for computer and information research scientists. The highest 10% of earners in this occupation made $194,430. However, certain top-paying industries, such as software publishers and research and development of engineering and life sciences report a median annual wage of approximately $143,000 per year.

Most data scientists hold master’s degrees in computer science or a closely related discipline. Those working in specialized fields of data research and science may hold undergraduate degrees in other disciplines like biology, biomedicine, or chemistry. Some employers prefer to hire candidates for data scientist positions who have a Ph.D. This is especially true when dealing with federal government roles.

Data scientists should see a highly favorable job outlook over the next eight years, according to BLS. In fact, employment growth is projected at 15%, which is much faster than the average for all occupations. Rapid growth is expected in data collection by businesses and organizations. The growth will lead to an increased need for data-mining services. Also, as new and innovative ways are sought after to prevent cyberattacks, a growing emphasis will be placed on cybersecurity. This emphasis will result in a demand for data scientists.

Computer network architects are responsible for designing and building data communication networks that range from small connections between offices to expansive infrastructure that serves multiple customers. Computer network architects are often referred to as network engineers. In this capacity, network engineers design and deploy computer, information, and software networks.

According to BLS, the median annual wage for computer network architects is $116,780. The lowest 10% of earners make around $67,000, while the highest 10% earn more than $175,000 per year. Top-paying industries for this occupation include insurance carriers and related activities, computer systems design, management of companies and enterprises, telecommunications, and educational services. Within the insurance carrier industry, computer network architects earn a median annual wage of $121,730.

While not as favorable as some of the other top-paying jobs in software development on our list, employment of computer network architects is still faster than the average for all occupations. In fact, BLS reports a five percent anticipated growth for this occupation. Demand should increase as firms expand their IT networks and adopt cloud computing. However, job prospects will be especially favorable for individuals with specialized hardware and software knowledge. 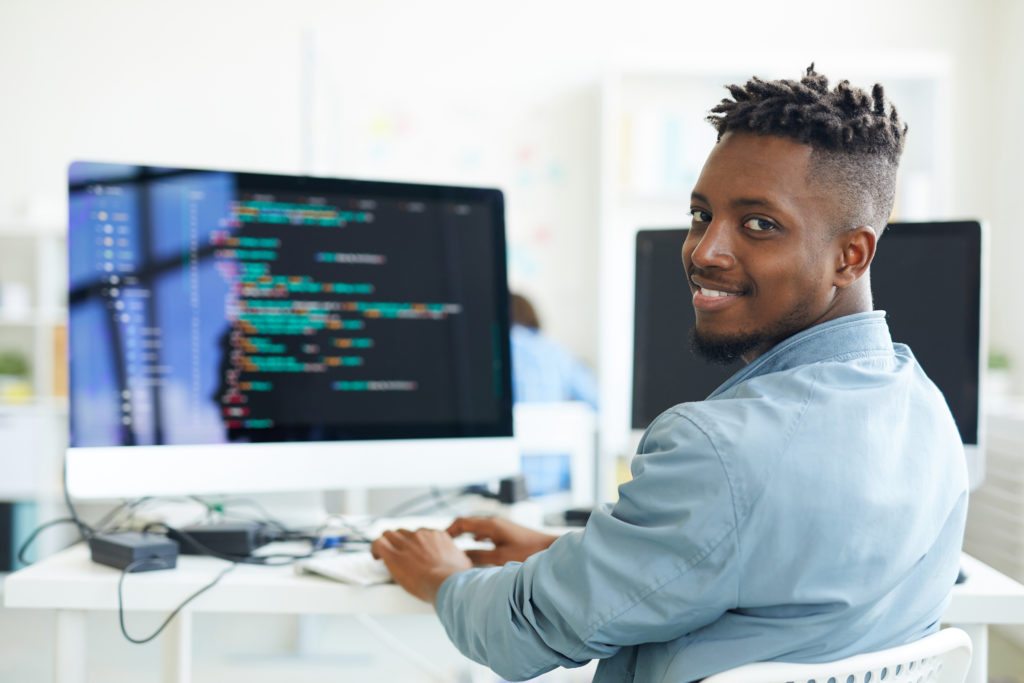 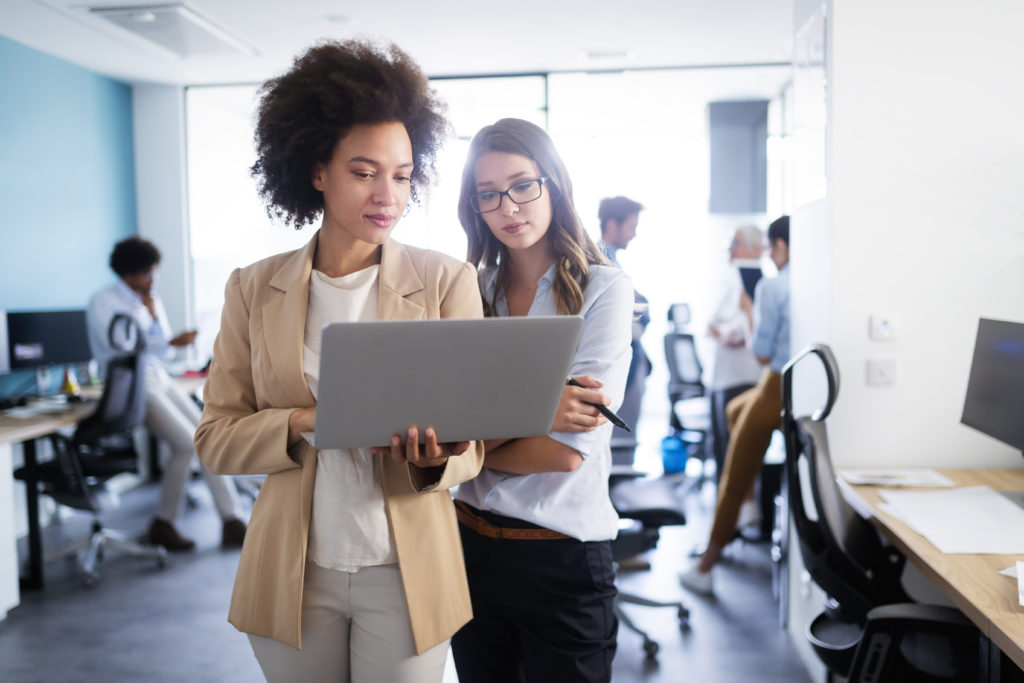 The job outlook for information security analysts is the most favorable on our list. BLS reports a 31% growth in employment for this occupation, which is much faster than the average over all occupations. Demand will be exceptionally high over the next decade, due to the need for creative and innovative solutions to prevent cyberattacks and hackers from stealing sensitive information. In computer systems design industry, an even more favorable employment growth is expected. BLS expects employment of information security analysts in computer systems design and related services to grow 56% through 2029. Demand will be driven by the rise in cybersecurity threats and the increasing adoption of cloud services. Candidates seeking employment will have the best job prospects if experience is acquired in database security and other specialized areas of computer security.

Software developments being made in the tech sector are opening the door for new types of jobs in computer programming and application design. As indicated above, careers in this field tend to be high-paying, so it can be very rewarding to pursue jobs in software development.

This concludes our article on the 5 top-paying jobs in software development.