What Is the Best Degree Path for Becoming a Graphic Designer? 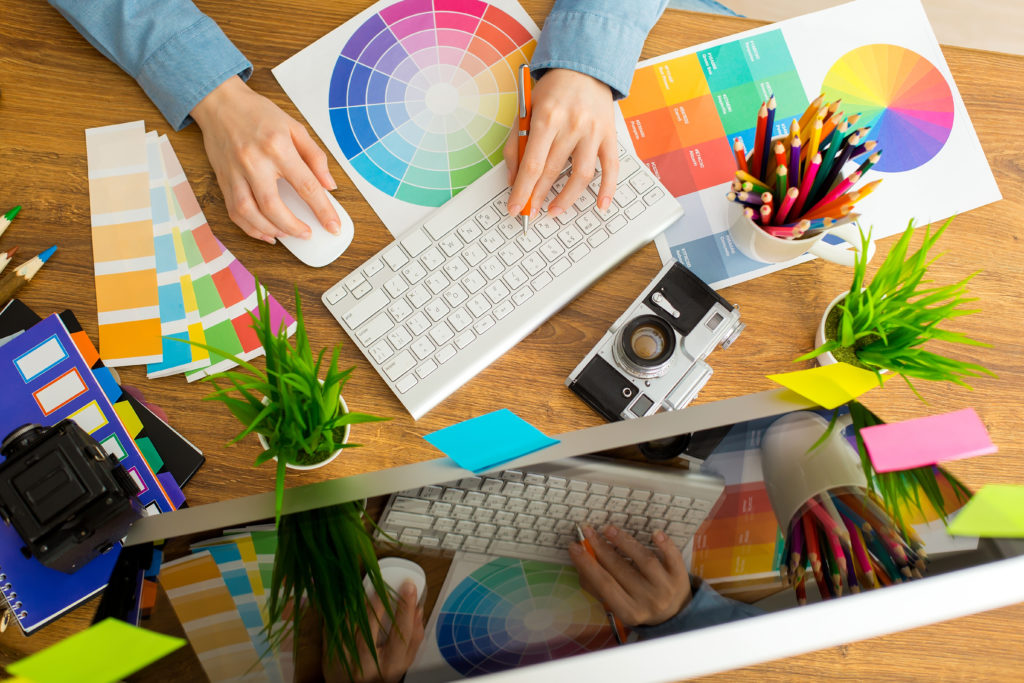 If you are a creative person by nature and you have a passion for computers, a career in graphic design could be a great choice for you. In fact, graphic design is one of the top degree programs for creative people. In addition to creative freedom and the opportunity to be their own bosses, graphic designers enjoy a higher-than-average median annual salary and stable job outlook, according to the United States Bureau of Labor Statistics (BLS). While a career as a graphic designer is a great opportunity, this occupation requires a college degree and advanced training.

To begin preparing for a career as a graphic designer, you will need a college degree – but not just any degree. Students should begin by becoming a graphic design major and earning a degree in graphic design, specifically from one of the 349 programs accredited by the National Association of Schools of Art and Design. Accreditation guarantees a quality curriculum and the backing of financial aid, not to mention a reputable program that is looked upon favorably by potential employers.

Prerequisites for undergraduate graphic design programs vary by school. For some programs, students must demonstrate talents with sketches or other artwork to showcase their skills when they apply for admission. Schools may even require students to complete a full year of college-level studio art before officially accepting them into the major.

The Importance of the Portfolio

Graphic designers may not be able to secure a job – in-house or working with clients – based solely on their résumé. The biggest factor in attaining graphic design jobs is not the school the designer attended or the number of years of experience they have. Instead, it is the quality of their work as illustrated by their professional portfolio. Because the portfolio is so important for success in this career, undergraduate graphic design degree programs are typically structured in ways that allow and encourage students to develop their portfolios. These opportunities may come from course assignments or internships. 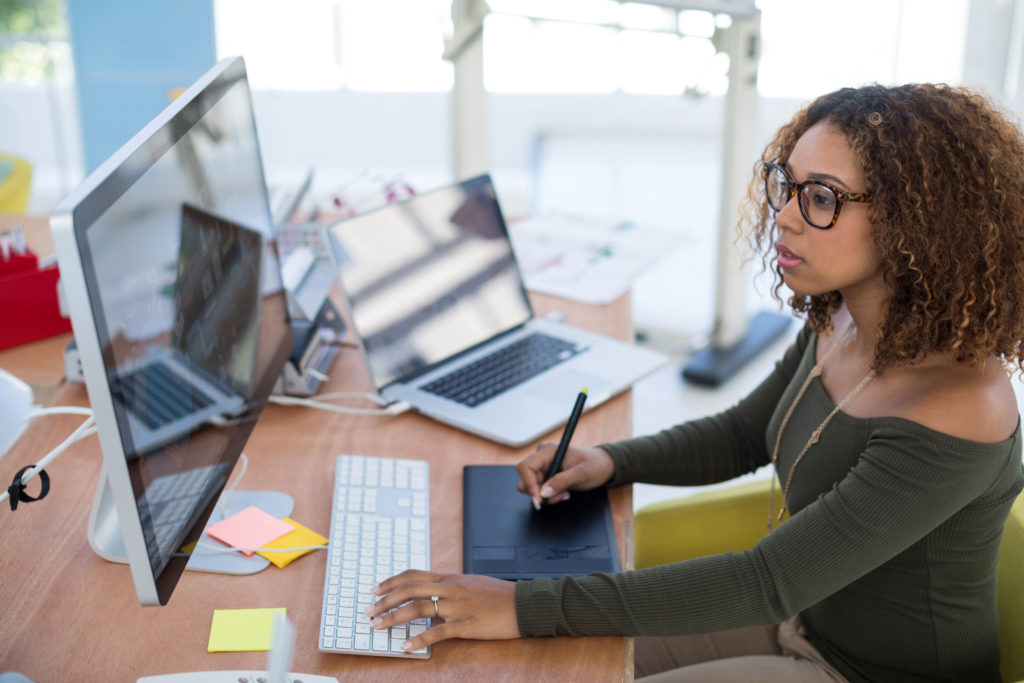 Additional Qualities to Have as a Graphic Designer

Artistic talent: Having the ability to create images and designs that are artistic and appealing to an audience, clients, and consumers is critical to the role of a graphic designer. Graphic designers often sketch by hand or utilize computer programs to create artistic images. 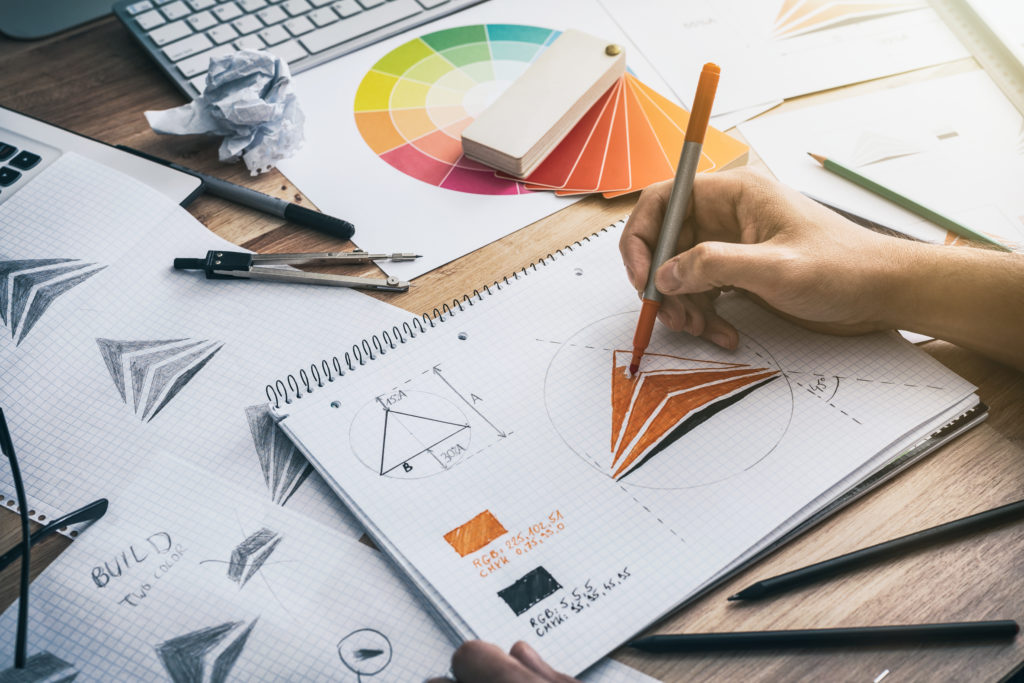 According to the Bureau of Labor Statistics (BLS), graphic designers earn a median annual wage of $53,380. The highest 10% of earners, however, see average earnings in excess of $93,000 per year. Several factors, such as education, experience, geographic location, and industry type impact the earnings of a graphic designer.

Geographic location also impacts earnings for graphic designers. In certain states and cities, graphic designers earn higher wages. According to the Occupational Employment and Wage Statistics published by BLS, there are five top-paying states for graphic designers. These states offer much higher earnings than the average for this occupation. It is important to note that the annual mean wages reported by each state do not include those of self-employed workers.

To help combat the decline in print media, many graphic designers are diversifying skills. In-demand job applicants will be skilled in other forms of media. Graphic designers with skills in animation and the creation of content for electronic publications and video entertainment will be sought after. Graphic designers with digital expertise should be essential to any organization in the future. Additionally, those who can combine their digital experience with their experience in traditional print media will be the most attractive to hiring employers. 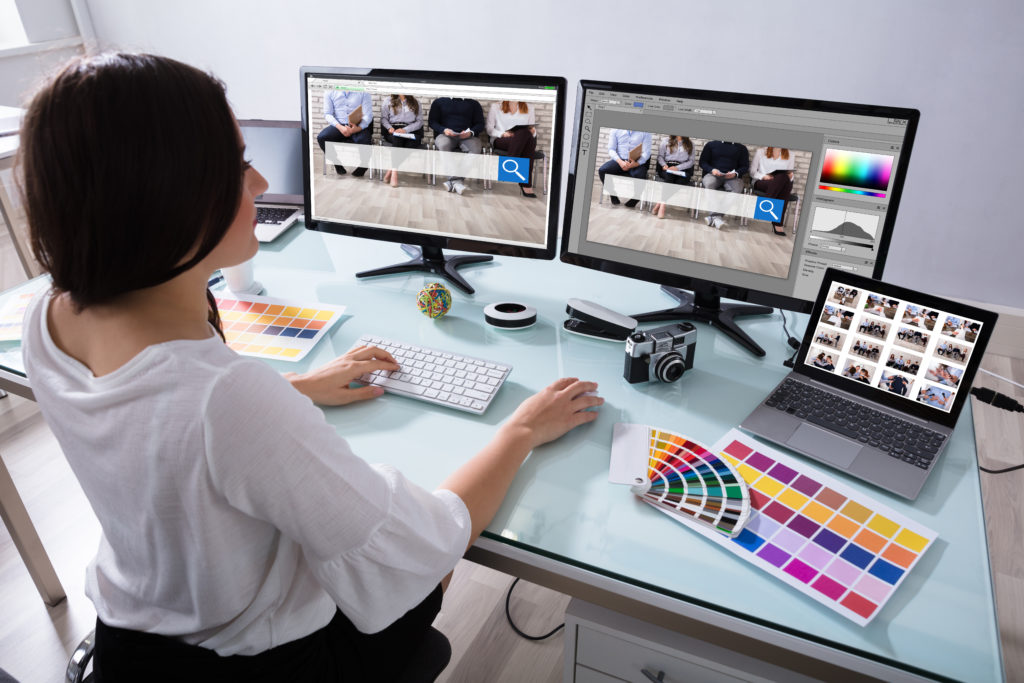 But, if you are a highly motivated and business-savvy person, and if you want to create a flexible schedule for yourself, freelance graphic design work might suit you.

This concludes our article on the best degree path for becoming a graphic designer.